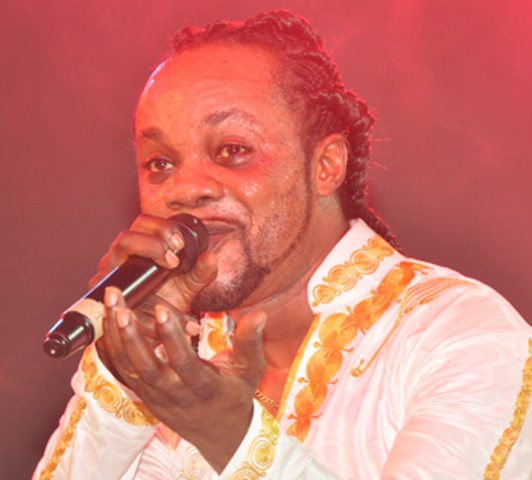 One of the hi-life legends recognized both in Ghana and abroad, Charles Kwadwo Ofosu, famously known as Daddy Lumba, has promised to organize a free show come December. The hi-life legend said, the objective of the show was to honour his fans for giving him support over the years.
According to him, he and his management team were planning to host the show both in Accra and Kumasi come December and the New Year respectively.

Daddy Lumba who recently fell sick said he had not yet received total recovery but with the conviction to recover full as his God reigns.

?In fact, I was very sick for some time but now am a bit ok, and still on medication to receive a total recovery?, he disclosed.

When asked where to celebrate the day, he said he had not over the years in his life celebrated his birthday by throwing a party.

?I am such a quiet person and always like being indoors and do not like involving in such things?, he said.
Daddy Lumba noted he had not regretted for being a musician but sometimes worried when promoters mess up things at event grounds to delay shows.

Lumba has 29 albums to his credit with ?Anidaso) wo ma obia? as one of his favourites.
He therefore expressed his almost gratitude to all his fans for supporting and praying for him, particularly, Nana Yaw, Alhaji Francis and the wife, Kennedy, Despite, Father Dickson, Kofi Asare Brako MAbatey and many others.

We have achieved a lot despite teething challenges – Bawumia