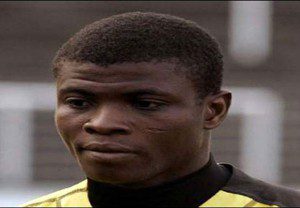 Former Hearts of Oak defender Dan Quaye has urged his former club to buy quality players ahead of the 2015/2016 season.

Coach Kenichi Yatsuhashi was given a real taste of what is to come if they do not sign quality players after a 4-1 thumping by West Africa Football Academy.

“Well if you ask my opinion I think that they will have to sign quality players not just players,” Quaye told GHANAsoccernet.com

“But I guess the management want to take their time but they really need quality players.”