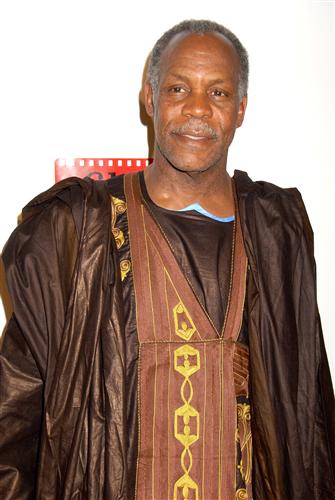 The Africa Film Academy celebrates African filmmakers through the African Movie Academy Awards (AMAA), held annually to reward the extraordinary works of Africa?s creative talents. Since its inception in 2005, The Africa Movie Academy Awards has contributed immensely to the growth of Africa?s movie industry, generating both interest and appeal for African films across countries and continents.

AMAA?s 10th anniversary is thus an eloquent testimony to a decade of creative progress, human capital development and the reward of excellence.

As the Africa Film Academy (AFA) aims to promote film making in all of Africa, the funds raised from the book presentation will be used in financing the work of the Africa Film Academy in training young filmmakers across Africa, via The Film in a Box initiative. It is important to note that, since its establishment, The Film in a Box initiative has trained 2500 filmmakers, whilst also working with Cinemart Africa on the establishment of rural cinemas across Africa.