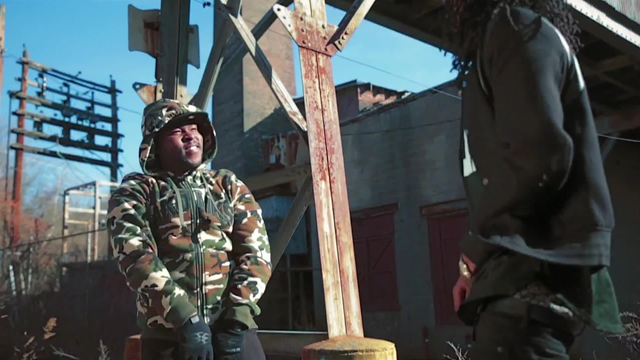 The anthemic track was the lead single from his recently released project “Verses & Hooks 3.” Produced by Cash Jordan, the instrumental finds the pair spitting double time rhymes about their aspirations for commercial success. Today, DanO gives MTV the green-light to premiere the music video for the tune, which is directed courtesy of Chris Zino of Exhibition Z. Also included is his new project which is chock full of lyric laden cuts.

More than a million mosquito nets to be distributed in Volta