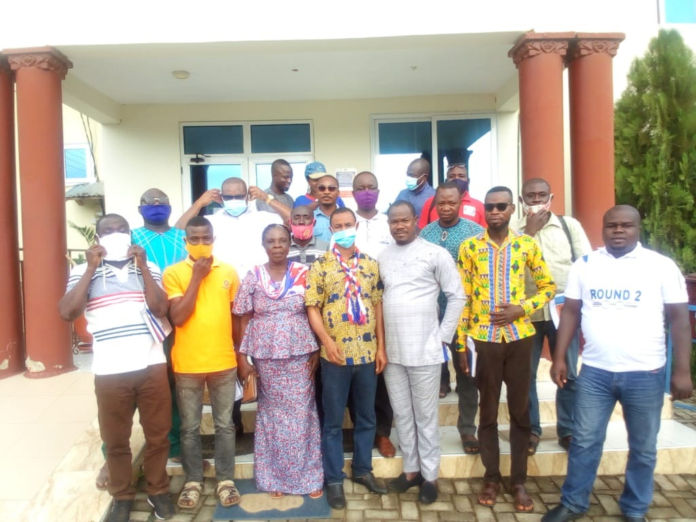 Mr Richard Ahiagbah, the Chief Executive Officer of the Danquah Institute, said failure to communicate the excellent policies, programmes and projects of the New Patriotic Party-led Government could jeopardise its political fortunes.

He reminded the New Patriotic Party (NPP) communication bureau that all the excellent achievements and human-face social interventions being pursued by the Government would go to naught if aggressive skills to communicate those achievements were not utilised.

Mr Ahiagbah said this during a four-day training workshop, organised by the Institute, for NPP communicators in the Oti Region, aimed to equip them with essential communication skills and techniques required for effective communication.

He said the NPP’s 2020 Manifesto was anchored on its time-tested drive to formulate public policies that would liberate the energy of the people towards wealth creation and progress and called on the communicators to effectively relay this to the populace.

He said the Free Senior High School being implemented by the Government was “a game changer for the Oti Region” as it had given opportunity to young ones to continue their education without any hindrance to build the human resource base for national development.

He said the Oti Region would benefit from the Party’s Agenda 111 and districts without hospitals in the next NPP administration and that six regional hospitals, 100-bed hospitals in 101 districts, two new psychiatric hospitals and an infectious disease centre in three ecological zones would also be constructed.

He urged them to reach out to the people with those achievements of government as that would reward the party with victory.

Touching on the issue of okada, he said the NPP would not legalise it but work with all young people currently in the “okada business” to transition into decent paying jobs.

He said through the Government’s transport sector recapitalization programme, commercial transport operators would be able to trade their aged vehicles for made-in-Ghana new ones and urged the okada riders, who wanted to stay in the transport business, to take advantage of the programme to own vehicles.

Naa Amui Market to get amenities