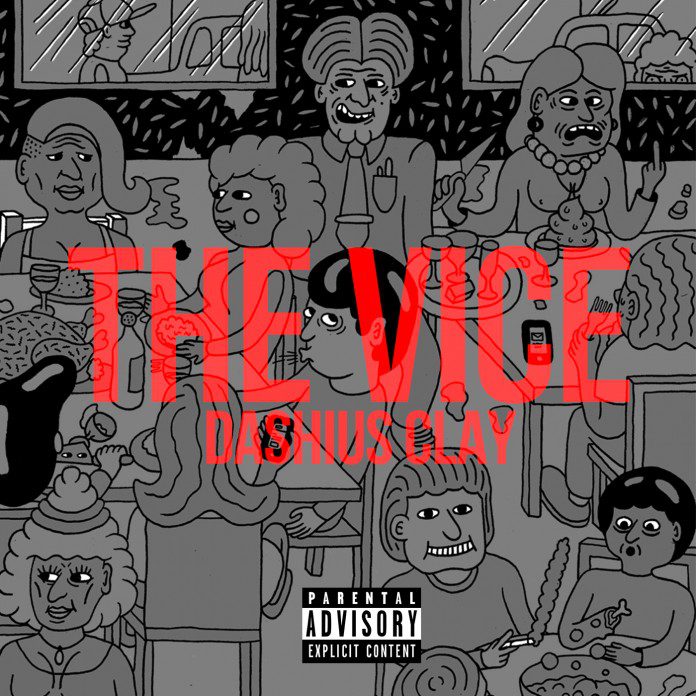 With the announcement of his Apple Music alliance this morning, Dashius has unveiled his first single with the new streaming service. “The Vice” which was half-crafted by German producer NTNR Music was actually teased a couple weeks back by the two in a twitter exchange. With NTNR’s debut EP “Far Away” having just been released thru the EDM powerhouse Future Beats Records and Dashius about to release his Never A Dull Moment album in the next few weeks, this track is nothing short of what is expected from these two rising stars.