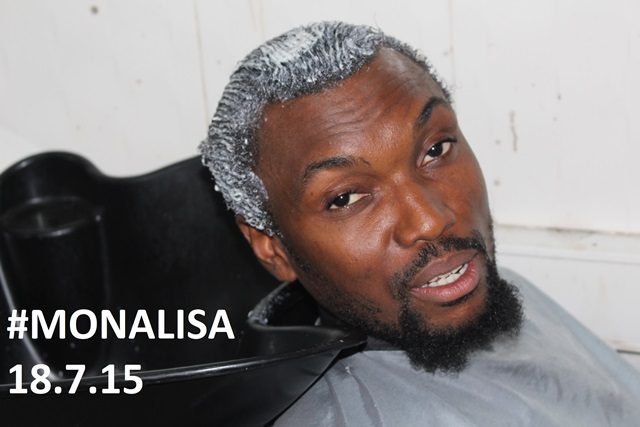 After he recently announced the release of his first official single, Ghanaian actor/ comedian has began reinventing himself. The new born singer posted a picture of his make-over, on micro-blogging app, instagram. Reports stated that David Oscar, who is set to release the single on the 18th of July, is on the set of a new reality show, and has taken the opportunity, to shoot a video for the singles.

The song titled ?Mona Lisa?, would be t release by David Oscar and Tigo Music Ghana, on Deezer.

See David Oscar?s make over below