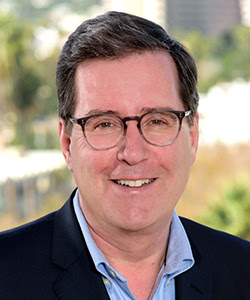 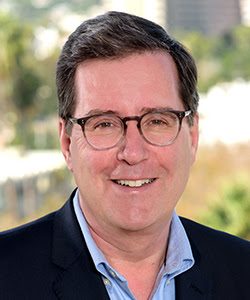 “David’s creativity and broad film expertise – coupled with his enthusiasm for this year’s honorees – make him the perfect choice to produce a memorable Governors Awards,” said Boone Isaacs.

“I am delighted and truly honored by this opportunity to help my fellow Academy governors pay tribute to four cinema legends,” said Rubin. “Jackie Chan, Anne Coates, Lynn Stalmaster and Frederick Wiseman have each forged a unique, trailblazing path that has left an enduring film legacy. I look forward to producing the celebration they so richly deserve.”

With more than 100 film and television credits, Rubin has cast such features as the upcoming Warren Beatty film “Rules Don’t Apply,” “Trumbo,” “Wild,” “Lars and the Real Girl,” “Hairspray,” “The Talented Mr. Ripley,” “Men in Black,” “Romeo + Juliet,” “The English Patient” and “Four Weddings and a Funeral.” He has received five Emmy® nominations and won an Emmy for the television movie “Game Change.” In addition, Rubin spent six years developing and producing films with Sydney Pollack and Anthony Minghella at Mirage Enterprises. Early in his career, he collaborated with honoree Stalmaster on “The Name of the Rose” and “The Big Easy,” among other films. Rubin serves on the Academy’s Board of Governors, representing the Casting Directors Branch.

The Honorary Award, an Oscar® statuette, is given “to honor extraordinary distinction in lifetime achievement, exceptional contributions to the state of motion picture arts and sciences, or for outstanding service to the Academy.”

ABOUT THE ACADEMY
The Academy of Motion Picture Arts and Sciences is a global community of more than 7,000 of the most accomplished artists, filmmakers and executives working in film. In addition to celebrating and recognizing excellence in filmmaking through the Oscars, the Academy supports a wide range of initiatives to promote the art and science of the movies, including public programming, educational outreach and the upcoming Academy Museum of Motion Pictures, which is under construction in Los Angeles.

9 Scientific and technical areas under investigations for 2019