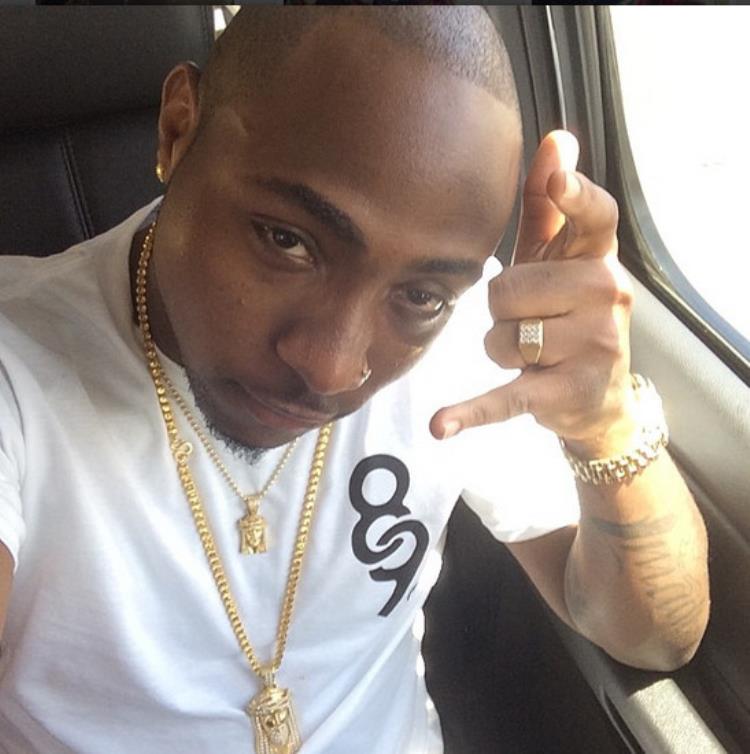 Davido (Nigeria), Edem (Ghana), Mafikizolo (South Africa), Yemi Alade (Nigeria), Eddy Kenzo (Uganda), Oritse Femi (Nigeria), and Teeyah (Ivory Coast) are all nominated of the 2015 Best International Act – Africa. It’s a very tight race as these Africa’s top 7 artist have all made major impact over the past year. While they are credited for their talent, an online voting period with social media hashtag #BlackCanadianAwards to help seal their fate ends this Friday June 5th. Best African Style Act, another category but focused on Canadian artists at the awards celebrates some of the top six artists in the country, Akin, Emmanuel Jal, Dice Ailes, Trinity Mpho, Kobena Aquaa-Harrison and Ozee B.

The award night is focused on showcasing several industries and empowering the community. ?The Book of Negroes? by Lawrence Hill is nominated for best writer and literary work and actors like Shailyn Pierre-Dixon and Lyriq Bent who championed the TV adaptation of the book aired on BET and CBC early this year are both nominees for their extraordinary acting roles.

Emmanuel Jal who worked with Reese Witherspoon in the movie ?The Good Lie? also got nominated for best actor and best African style artist for his music album, both launched last summer.
The new Toronto Police chief Mark Saunders, a recipient in 2014, will be the keynote speaker with the theme ?Dream Bigger, Aim Higher?, sharing on his core principles of excellence and aiming for perfection.
This ceremony will also award through a nomination and voting process, various artists and genres of music such as Best RnB Artist, Best Jazz Artist and Best Actor, just to mention a few.
The 2015 Black Canadian Awards is organized by the Diversity Advancement Network for Saturday June 6th at the prestigious Queen Elizabeth Theater in Toronto. This diversity event, celebrates success stories and achievements of trail-blazers and leaders within Canada and beyond. An induction ceremony will be held for the Role Models on Saturday June 6 at 5pm.

Be compassionate towards each other – Christians advised