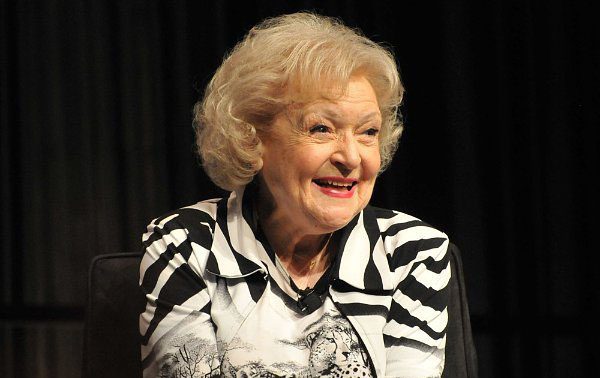 The National Academy of Television Arts and Sciences is set to honor Betty White this year. The veteran TV actress has been picked as a recipient for Lifetime Achievement Award at the upcoming 42nd annual Daytime Emmy Awards. The 93-year-old star joins the rank of celebrities like Oprah Winfrey, Barbara Walters, and Regis Philbin who have received the special award in the past. The Elka Ostrovsky of ?Hot in Cleveland? will be feted on April 26.

Instead of taking place at a hotel ballroom like in previous years, the ceremony will be held at the Warner Bros. Studios in Burbank, California this year so guests ?would feel [more] comfortable.? Organizers specifically picked Stage 16, where ?Casablanca? and other famous films were produced.

The nominees will be announced on March 26.