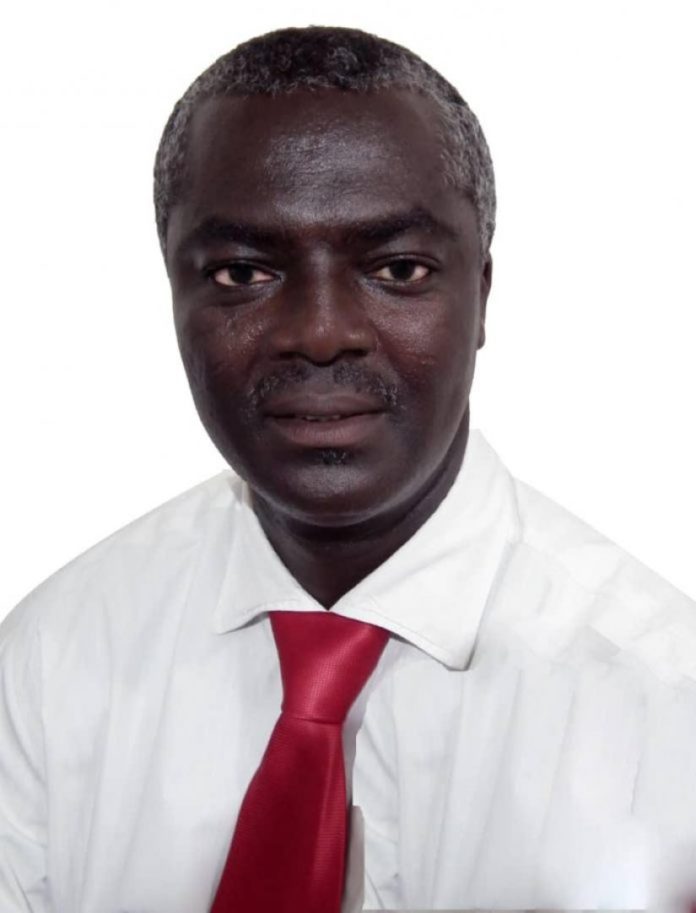 The Dean of Presiding Members in the Greater Accra Region, Mr. Joseph Korto, has advised political opponents to stop their current campaign to oppose President Akufo-Addo’s decision to ease the Covid-19 restrictions in the country.

“The opposition parties are sounding like jilted lovers if you ask me. Their complaints against President Akufo-Addo’s easing of the Covid-19 restrictions is being drowned out by overwhelming approval from the masses and if I were their leaders, I would advise them to stop that move because it is not smart,” Mr Korto said.

Speaking in an interview with the Ghana News Agency in Accra on the easing of restrictions, Mr Korto said, that thinking amounted to the opposition swimming against the tide of public opinion.

According to him, from church leaders to traders to musicians, the overwhelming majority consensus was that, the President’s decision to ease the restrictions but intensify health and safety protocols was a masterstroke decision.

He said the easing of the restrictions created hope for stranded Ghanaians in other countries that soon, President Akufo-Addo’s promise to have them evacuated would happen for them to be re-united with their loved ones back at home.

“Consequently, Ghanaians stranded in the diaspora are applauding the President. So how come only the opposition are complaining? It makes them sound like a lonely voice in the wilderness,” Mr Korto and urged them to stop that kind of politics as it would not help in the development discourse of the country.

The Opposition claimed that the President eased the restrictions for as a matter of political gamesmanship and that the decision was a populist one to please the people rather than based on sound science.

Mr Korto said there was nothing more scientific about realizing that Covid-19 may just live with humankind forever and that keeping people locked up in their homes, which would subsequently go against the country.

“Have they be following the news and have they not seen that even in the United States, restrictions are being eased? The danger about keeping people locked-up at home is not only in terms of the economy breaking down, but even people’s sanity will be affected in the long run.”

“This is why the overwhelming majority of the people, are applauding the President. Except the opposition, Market women are happy, churches and mosques are happy, Mr Korto added.