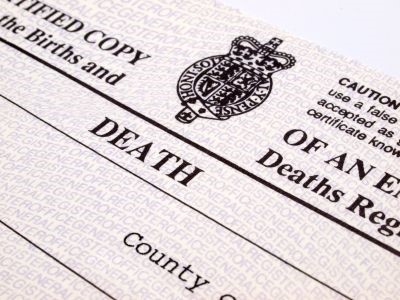 The Central Region has for three consecutive years recorded a decline in death registration, the Regional Office of the Births and Deaths Registry has said. 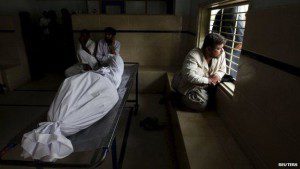 Ms Hannah Eshun, Regional Registration Officer of the Births and Deaths Registry gave the statistics in an interview with the Ghana News Agency (GNA) in Cape Coast on Monday.

She said 33 infant mortalities were also recorded last year as against the 36 registered in 2015.

The highest deaths of 585 were registered in the Asikuma Odoben Brakwa District followed by Mfantseman, 482 with Assin South Municipal recording the lowest of 51 deaths.

On births, Ms Eshun gave the breakdown as 24,610 males and 23,514 females with majority of them delivered by mothers aged between 25 and 35 years.

The Cape Coast Metropolis had the highest number of 3,825 registration followed by the Mfantseman Municipality while Upper Denkyira West recorded the lowest births registration of 1,633.