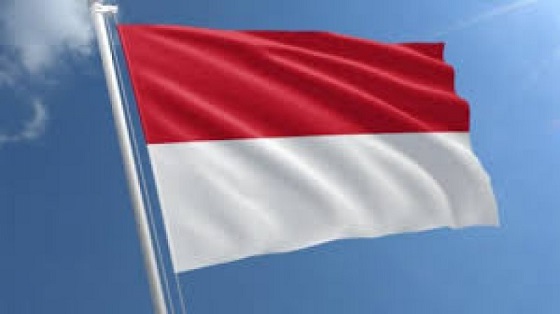 The death toll from boats that capsized last week off the coast of Indonesia’s Borneo island has risen to 24, an official said Wednesday.

Two boat crew members were found alive by a naval ship scouring the South China Sea off West Kalimantan province on Tuesday, said Yopi Haryadi, the head of the search and rescue agency in the provincial capital Pontianak.

Waves up to 5 metres in height accompanied by strong winds and torrential rain caused 18 fishing and tug boats to sink on Tuesday and Wednesday last week, officials said.

The rescue of the two sailors brought the number survivors found to 83, while at least 31 were still missing, Yopi said.

He did not say how the two managed to stay alive for a week at sea.

The search operation will continue until Friday, he said.