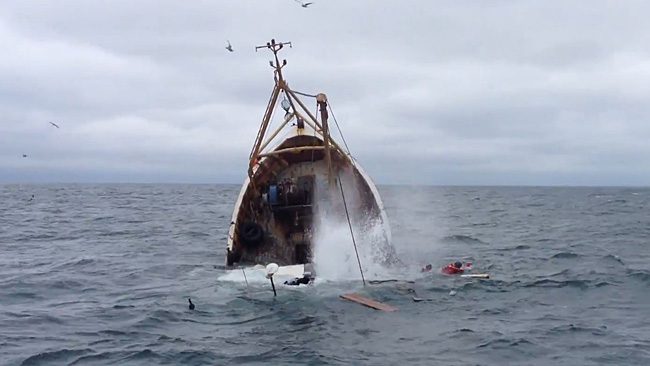 The number of policemen killed in Friday’s capsizing of a boat in Nigeria’s southern state of Bayelsa has risen to six, a local official said on Sunday.

This came after rescuers recovered three more bodies, said Asinim Butswat, Bayelsa police spokesman in a statement issued in Yenagoa, the state capital, noting that 11 policemen were on board the boat that capsized.

The accident occurred on Friday, ahead of a by-election in two senatorial zones in the Ijaw local government area of Bayelsa state on Saturday.

Butswat told Xinhua on Saturday that the deceased police officers were deployed to polling centers and they were on their way to their place of assignment when the boat conveying them capsized.