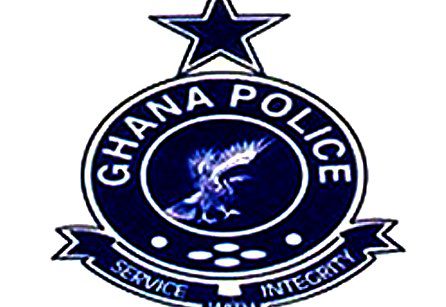 Police investigations have revealed that the 20-year-old man, who was stabbed to death by a fetish priest at Kwapong in the Asunafo South District of Brong-Ahafo Region had gone for spiritual protection.

According to the Deputy Commissioner of Police (DCOP) Maxwell Atingane, the Brong-Ahafo Regional Police Commander, the deceased Frimpong Donkor was among three others who went to the fetish priest?s shrine for fortification.

He told the Ghana News Agency in an interview on Monday in Sunyani that the fetish priest, Efo Kojo, who was burnt to death by some irate youth of the town, ordered the four young men to abstain from sexual intercourse for some days to complete the process.

DCOP Atingane said according to information gathered the deceased however disobeyed the order and had sexual intercourse, blemishing the whole process.

He stated the four men including the deceased went back to the shrine to complete the rituals, but it proved effective on only the three when the fetish priest tried the machete on them.

The Regional Police commander added that the deceased died because he contravened the order.

DCOP Atingane said the command had since evacuated the six police personnel in the town to the Kukuom police station because the mob traced them to their residents after vandalising the Police Post.

He added that it had however deployed Police patrol team to maintain law and order in the town.

DCOP Atingane said one Salifu Kabore, believed to be the key suspect, and leader of the mob, who sustained gunshot wounds during the violence, is on admission at the Regional Hospital in Sunyani under Police guard.

The violence erupted at Kwapong, near Kukuom, after Donkor was allegedly stabbed to death by a fetish priest at his shrine.

Some irate youth in the town, armed with offensive instruments, stormed the Police Station and succeeded to release and burned to death the fetish priest who was in police custody. They also vandalised the police post.

In an attempt to disperse the crowd and restore order, the police personnel on duty fired warning shots but a stray bullet hit two of the irate youth killing one Kojo Wiafe and injured Kabore.