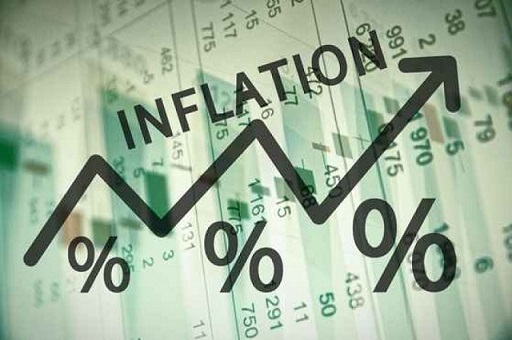 The year-on-year inflation rate rose to 10.4 per cent in December compared to 9.8 per cent the previous month, the Ghana Statistical Service said on Wednesday.

The rate is 0.6 percentage point higher than the rate for November, 2020.

The month-on-month inflation between November and December 2020 was 0.9 per cent.

Professor Samuel Annim, the Government Statistician, at a press briefing attributed the increase in overall inflation to the high food inflation.

Food contributed 59.1 per cent to the overall inflation, the highest contribution recorde sinceApril 2020, when COVID-19 started to affect Ghana.

He said without this increase, the year-on-year inflation would have been lower than last month.

The Food inflation rate for the month of December was 14.1 per cent compared to the previous month of 11.7 per cent.

The Non-food Inflation was 7.7 per cent compared to the previous month of 8.3 per cent.

On regional basis, the overall year-on-year inflation ranged from 2.1 per cent in the Upper West Region to 16.3 per cent in Greater Accra Region.

Compared to last month, only Ashanti, Brong Ahafo and Upper West Region had a lower food inflation this month.

The biggest difference was recorded in Central Region with 3.5 per cent to 12.8 per cent. 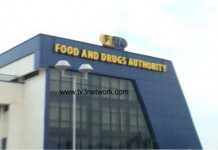