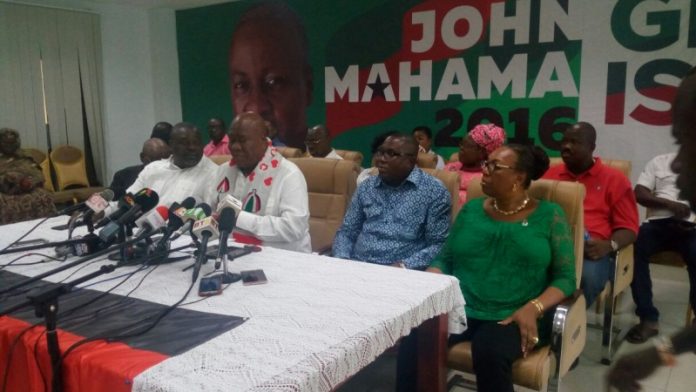 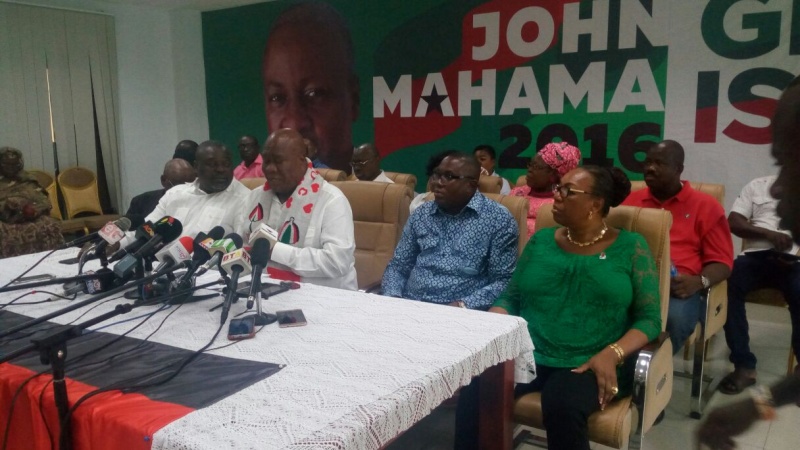 The chairman of the National Democratic Congress (NDC), Kofi Portuphy, has urged party supporters to defend themselves whenever they are attacked by supporters of the New Patriotic Party (NPP).

NDC supporters and sympathizers have reportedly come under severe attacks from some elements within the NPP after the Danquah-Busia-Dombo tradition was declared winner at the just ended elections.

Addressing a press conference in Accra on Thursday, Mr. Portuphy said in all 19 attacks have been perpetuated by the supporters of the NPP on the NDC and must be condemned.

On Saturday, December 10, a few hours after Nana Akufo-Addo’s confirmation as winner of the 2016 election, some party faithful stormed some public toilets manned by staff of the Kumasi Metropolitan Assembly (KMA), seized the keys to the facilities, assaulting some persons in the process.

Mr. Portuphy has called on the leadership of the NPP to restrain its supporters from the attacks on its members.

“The hooliganism is still continuing, people have been sacked from their homes, respect us a little, it’s not fair. The security agencies are doing well to bring peace to bear on our society but does not prevent us from bringing to the attention of Ghanaians and the international community that these are criminal acts and must be stopped”.

The NPP has since condemned the act.