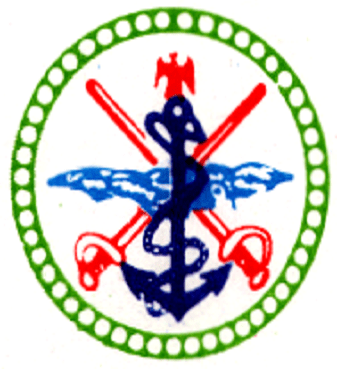 Formation commanders of the Nigerian Army have moved to the various states in their area of responsibility to conduct the operations aimed at addressing deteriorating security situation in parts of the North Central.  Troops deployed in Benue state have already cleared camps of all armed gangs in three Local Governments of the State.  Normalcy have been restored in Guma, Gwer West and Agatu Local Government Areas.  Some arrests and recoveries have been made in the process.

Tagged ?Operation Restore Peace?, the mission has also resulted in the destruction of militant camps, arrests as well as recovery of arms in Shendam area of Plateau State.  2 AK 47 rifles were recovered after an encounter with troops of Special Task Force and the armed gangs in their enclaves in Shimanker in Plateau State.   In Kaduna State, militants camps in Ladduga near Kachia were destroyed while arms were equally recovered in Maigungume Hills in Niger State.

General Officers Commanding (GOCs) are directly supervising these operations in their Area of Responsibility in Benue, Plateau, Nasarawa, Kaduna and Niger States as troops comb forests in the mission to apprehend members of armed gangs and destroy their enclaves.

Ghana’s migration policy must come out clear on migrants’ integration