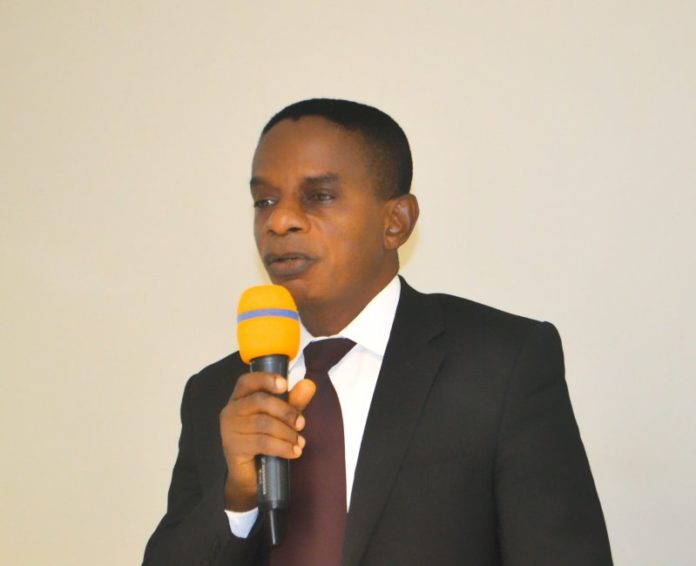 The Office of the Auditor-General has refuted claims by the Minority in Parliament that it has deliberately delayed to submit reports on Public Accounts of Ghana for the 2019 financial year to Parliament.

It said the delay was solely due to the COVID-19 pandemic which disrupted government business and social life.

“The delays can certainly not be described as deliberate for the primary purpose of avoiding further embarrassment to the Government or intended to cover up malfeasance on the part of Government because this year is an election year as the Minority is speculating, but rather the result of the general situation affecting the nation as a whole, and was totally out of the control of the Auditor-General.”

“The cause of the delay can therefore not be attributed to “the directive by the President to the Auditor-General to proceed on leave” as the Minority’s asserts,” it said.

A statement issued and signed on behalf of Mr Johnson Akuamoah Asiedu, Acting Auditor-General by
Madam Ama Awotwi–Bosumafi, Assistant Director, In-charge of Public Relations, and copied to the Ghana News Agency, said audits of the accounts prepared by public institutions only started in earnest in the middle of March 2020.

It explained that even though staff of the Audit Service resumed work at their respective locations after lockdown was lifted, some employees of the Service contracted the virus during the audits, resulting in the suspension of audit assignments.

It said workers were therefore asked to work from home which culminated in further delays in the work due to technical and logistical challenges encountered by both auditors and clients.

It added that the Acting Auditor-General informed the Speaker of Parliament through a cover letter that reports covering other accounts would delay due to the impact of the pandemic on the audit activities of the Service.

“Most of these outstanding reports have since been sent out for printing for onward submission to Parliament. Copies of all reports that would be submitted to Parliament would be published on the Services website (www.ghaudit.org) in due course and in conformity with Section 23 of Act 584,” it said.

Section 80(1) of the Public Financial Management Act, 2016 (Act 921) charges Principal Spending Officers of covered entities (public institutions) to prepare and submit their accounts and information to the Auditor-General within two months after the end of each financial year for the purposes of audits.

The statement said the office was aware of the mandate of the Auditor-General as enshrined in the 1992 Constitution and the Audit Service Act 2000, (Act 584), adding that it would continue to work to uphold as done in past times.

It assured all Ghanaians of the Service’s commitment to work in the interest of the nation, adding that it would however, not compromise the health and safety of its staff who toiled to generate the relevant information required to produce the Reports.
GNA