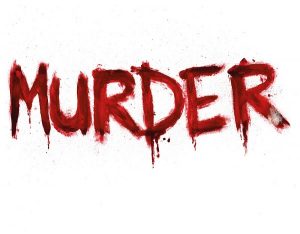 The Delhi Police on Monday issued a Lookout Notice in the name of Sushil Kumar, an international wrestler and two-time Olympic medallist, in a murder case of another wrestler last week, a local police official confirmed.

Kumar has been on the run for past six days after the murder of a promising wrestler named Sagar Rana. The Delhi Police have already declared Kumar as an absconder.

Over the past few days the Delhi Police raided Kumar’s house but failed to find him. Rana was beaten to death in Delhi by a group of wrestlers allegedly on the direction and involvement of Kumar, after the former refused to vacate a house said to be owned by the latter.

Two other wrestlers were injured in the brawl. One of them is said to have named Kumar in the brawl that led to Rana’s death.

Sushil Kumar, the most decorated Indian wrestler, had won a Bronze medal in Beijing Olympics held in 2008, and then a Silver medal in London Olympics in 2012.