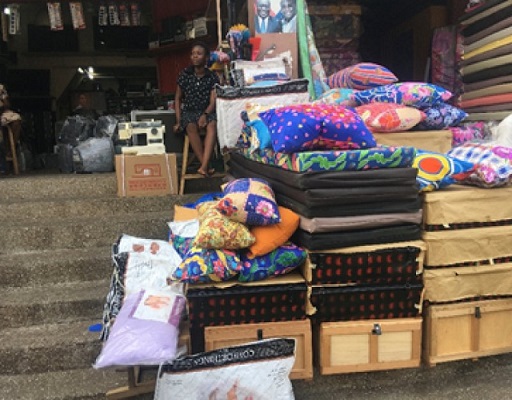 Traders in the Kumasi metropolis are making good sales as demand for school items continue to increase following the reopening of schools by the government.

The traders, who spoke to the Ghana News Agency in an interview, said the demand for items such as trunks, chop-boxes, mattress, under wears, provisions and toiletries had shot up since the announcement of the reopening of schools by President Akufo-Addo.

Madam Esi Manu, a trader in provisions at the Kejetia market, told the GNA that though prices of the items had increased, parents were still buying them for their wards.

She expressed excitement about the rising demand for provisions since it was a boost for her business.

“We are still looking forward to the form one students who will be going to school in March to see how the prices will be,” she added.

Madam Afua Serwaa, a trader, who sells boxer shorts, singlet, socks, vests and panties, said the prices of the items had gone up.

Mr Owusu Ansah, who sells trunks, mattresses and chop boxes, also told the GNA that the demand was gradually increasing since the announcement of the reopening of schools.

He said prices for the items had not gone up yet since the form one students who would need them were yet to go to school.