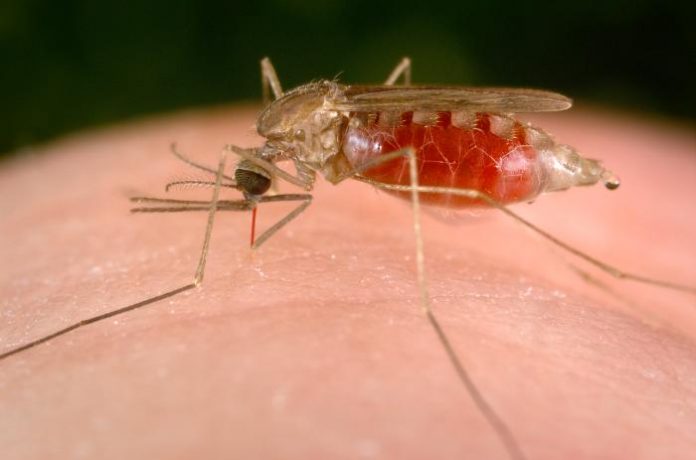 The number of of dengue fever deaths from January to Aug. 15 this year in the Philippines is lower by 78 percent compared to the same period in 2019, the Department of Health (DOH) said on Friday.

The Philippines declared a “national dengue epidemic” in August last year due to a surge in the number of people who died from the mosquito-borne disease.

“After the dengue epidemic of 2019, we have been working vigorously to decrease dengue cases via a systemic approach that involves every level of the community,” said Norielyn Evangelista, program manager of the National Aedes-borne Viral Diseases Prevention and Control Program, under the DOH.

Water-borne infectious diseases, including dengue, usually peaks at the start of the rainy season from July to October due to fluctuating weather conditions, flooding, and accumulation of contaminated water.

However, the DOH said this year it observed a significant decrease in the number of cases compared to the same period in 2019.

Dengue is a mosquito-borne viral infection found in tropical countries worldwide. It can cause joint pain, nausea, vomiting, and a rash, and can cause breathing problems, hemorrhaging, and organ failure in severe cases.

Dengue mosquitos breed in stagnant water like water-filled containers and some plants like bananas and bromeliad. The scarcity of water during the dry season and the intermittent rain that followed during the rainy season have resulted in dengue cases outbreaks.

There is no specific treatment for dengue, but early detection and access to proper medical care lowers fatality rates below 1 percent.

2021 AFCON: “I feel honoured to be compared to Asamoah Gyan” – Boakye-Yiadom