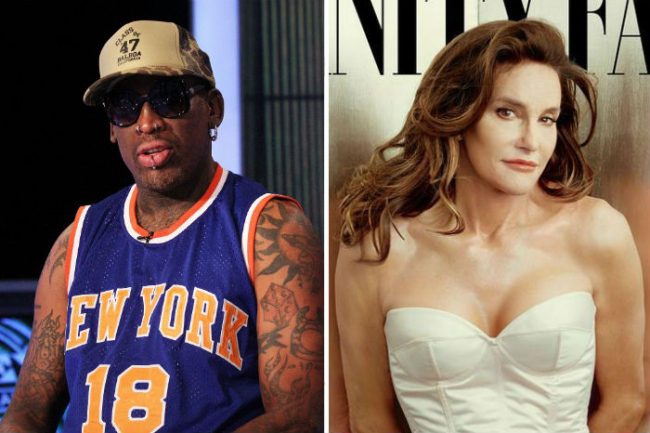 If you?re thinking, ?Damn, everyone and their mothers are commenting on Caitlyn Jenner?s Vanity Faircover!? then you wouldn?t be too far off the mark. Especially if former professional basketball star and ?90s cross-dressing icon?Dennis Rodman was on your radar of Jenner commenters.

That?s because Rodman got on the phone with TMZ Sports on Monday to discuss Jenner?s photo reveal, as well as his attempts to get his more decorative photos on magazine covers nearly 20 years ago. Among other things, the ex-basketballer revealed he?d be totally down for going on a date with Caitlyn ? if she?s interested, that is.

Without adequate social protection, economy’s growth would be hindered

Leaders who have stolen from the State would vomit it – Agyinasare

Awaso Bauxite Company Limited would not be shut down – Minister