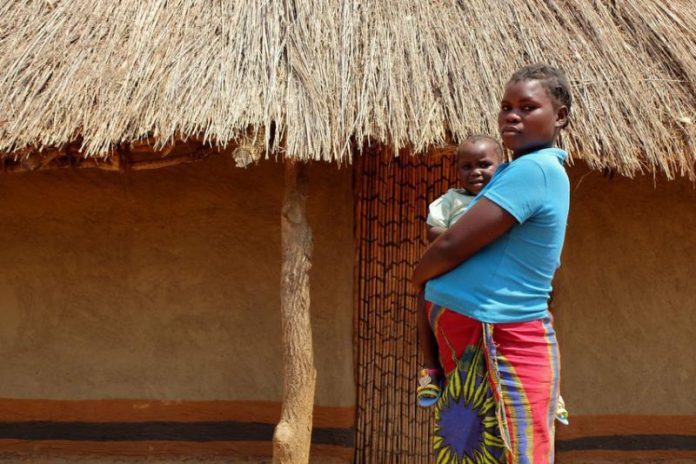 Mr George Ankamah, the Brong-Ahafo Regional Director of Department of Children, has called on the public to be child-right advocates for the elimination of child marriages and other forms of harmful practices in the country.

He said the assistance of all patriotic Ghanaians, individuals and groups like youth associations is very important to augment the efforts of stakeholders such as Departments of Children and Gender, Domestic Violence and Victim Support Unit (DoVVSU) of the Ghana Police Service.

Mr Ankamah said this at a day’s advocacy meeting organised by the Department of Gender with support from the United Nations Population Fund (UNFPA) at Techiman in the Bono East Region.

The event was held to sensitise the participants – religious leaders and traditional rulers and youth groups drawn from the Techiman South and Nkoranza South Municipalities, Techiman North, Nkoranza North and Kintampo South Districts on the dangers of sexual and gender-based violence (SGBV) and other harmful practices.

He reiterated the need for concerted efforts by stakeholders, notably the support of rural community leaders to report parents and guardians promoting it for their arrest and prosecution.

Mr Ankamah said aside being unlawful, child marriages had a negative effect on victims because they found themselves in a perpetual state of poverty.

He stressed the need for parents and guardians to educate their children and wards for them to acquire useful employment skills and the level of knowledge to be assertive and independent-minded before allowing for them to be married.

Deputy Superintendent of Police (DSP) Setina Aboagye, the Bono, Bono East and Ahafo Regional Coordinator of DoVVSU, urged the public to support the effort to end all forms of violence particularly actions that affect people emotionally and psychologically.

She said 904 women as against 123 men reported cases of abuse at DoVVSU in 2018, saying the figures indicate that more women were being abused and must be stopped to set women free from afflictions.