Some 73.9 percent more Hondurans were deported in January 2020 compared with the same month of 2019, the Consular and Migration Observatory of Honduras (Conmigho) said on Thursday.

A total of 8,193 Hondurans were deported last month, while in January of last year the figure was 4,711, representing an increase of 3,482 migrants.

The vast majority of Hondurans were deported from Mexico, the main springboard for undocumented migrants looking for work in the United States, followed by the United States and other Central American countries, the agency said.

Mexico returned 5,251 Hondurans, the United States deported 2,657 Hondurans, including 229 minors and 347 women, and 285 were returned from other countries in Central America.

Immigration from poverty- and violence-ridden Central America is on the upswing, leading to rising deportation figures. 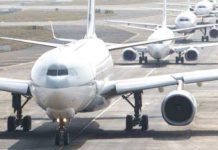 Privately-owned airlines to cater for international, local tourists in Namibia 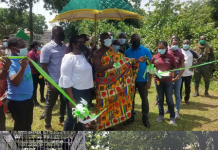