Mr Sumaila Wutirira, the polling station coordinator of the Sakai Electoral area led 16 out of the 21 electoral area coordinators to pick the form on behalf of the Minister.

Briefing the media in Tumu on Tuesday after picking the form, Mr Wutirira said the Deputy Minister had performed credibly and deserved to represent the people in Parliament.

Mr Wutirira said, “We are picking and handing over the nomination forms for the Sissala East constituency NPP Parliamentary primaries to Mr Amidu Chinnia Issahaku who is on official duties outside the region”.

He said, “We, the 16 electoral area coordinators of the 21 electoral areas representing 76.2 per cent of the total electoral areas openly declare our support for Mr Amidu Chinnia Issahaku in the impending primaries of our beloved NPP”.

Mr Wutirira expressed the hope that other delegates would lend support for the Deputy Minister to win the primary to provide good governance to the people”.

“We believe we have the backing and the blessings of our polling station executives in our various electoral areas to ensure that he wins convincingly”, Mr Wutirira said.

He explained that their decision to support and campaign for Mr Amidu Chinnia Issahaku was because he was a candidate that could retain the seat for NPP based on current happenings in the Constituency.

He said it was risky for the NPP to gamble with any other candidate claiming that, “The other contenders have lost touch and popularity within the NPP that could be scientifically verified among the constituency executives, electoral coordinators, and polling station executives.

Mr Wutirira advised external forces to stay away from the Sissala East internal primaries since such interference could affect the fortunes of the party.

The elections’ committee chairman for the Sissala East constituency Mr Salia Mwangu admonished them to see themselves as one party and cautioned against the use of foul language.

Mr Robert Asomani, the constituency secretary, who handed over the nomination form to the coordinators urged them to be careful in filling it to ensure that the aspirant was not disqualified. 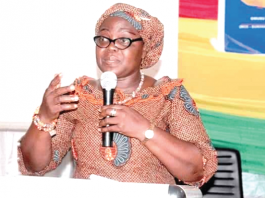 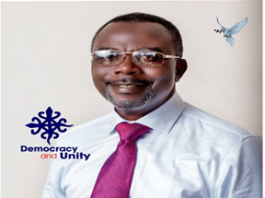 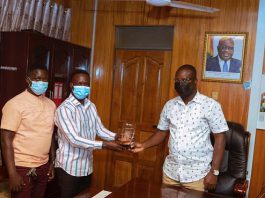 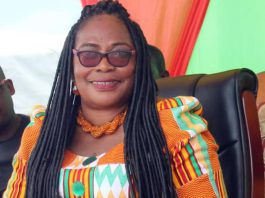 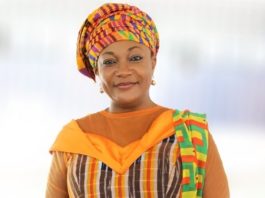 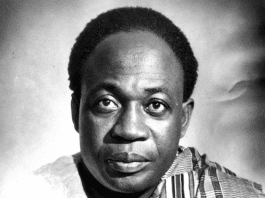 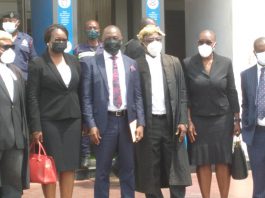 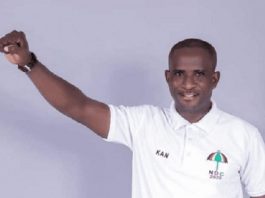