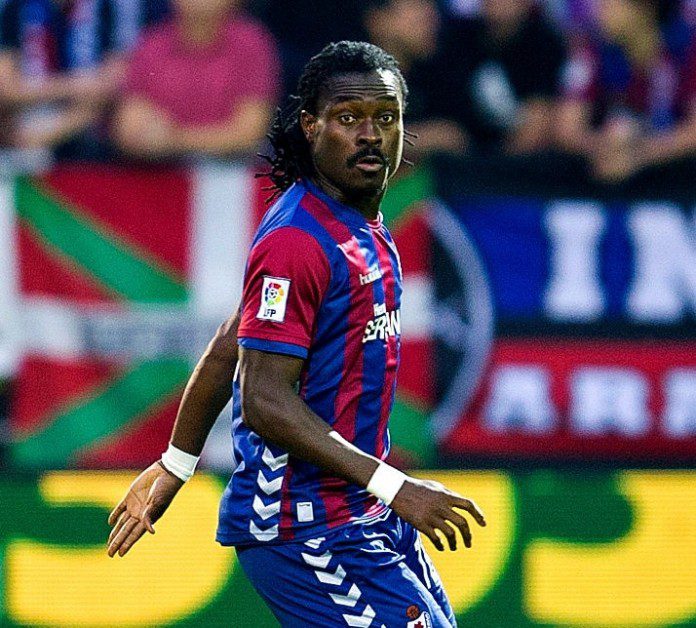 Derek Boateng has signed for American side

The ex-Fulham and FC Cologne midfielder was seeking a return to AIK Solna in Sweden but things did not go as planned and he has accepted a one-year offer from the NASL side.

“Yes, I’m happy to be playing football again. It was a little different from clubs who showed interest, but I believe in this club’s projects,” the 32-year-old told Fotbolldirekt.

Boateng’s last club was Spanish side Eibar where he played two seasons ago.

Rayo will be Boateng’s 11th professional club since leaving Ghanaian side Liberty Professionals in 1999 to sign for Greek side Kalamata F.C.