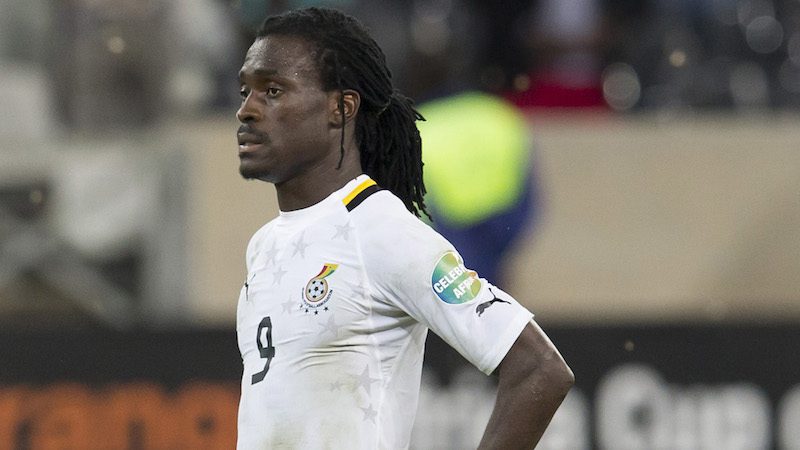 Ghana midfielder Derek Boateng has won a court case against his former side Getafe which will see him being paid 731,250 euros as commission on his transfer fee to Dnipro in 2011.

The amount represents 15% of the nearly five million euros the Madrid-based club pocketed for selling the player to the Ukrainian side.

The Supreme Court in Madrid confirmed this on Tuesday.

Boateng played two seasons at the Coliseum and impressed greatly which earned him a juicy contract to Dnipro, then coached by Juande Ramos.

After four years of legal battle, the courts have ruled in favor of the Ghana midfielder who has gone on to play for Fulham and now at Spanish La Liga Eibar.