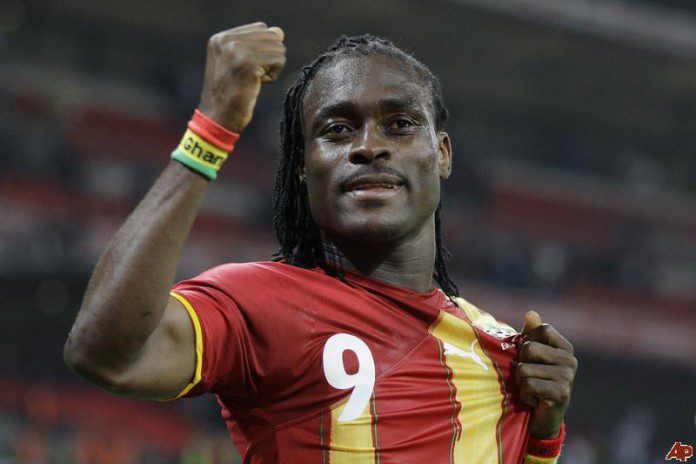 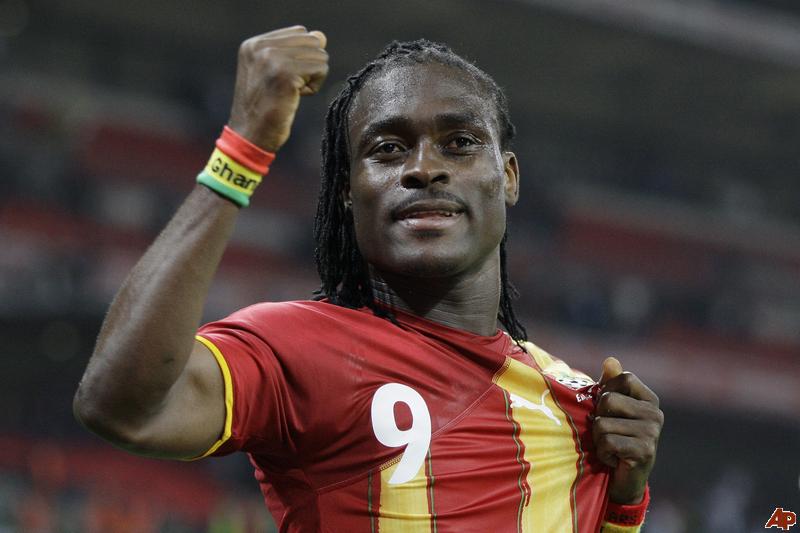 The agent of Ghana midfielder Dere Boateng has water down on reports linking his client with a move to Saudi side Al Wahda.

While Gerado Aranda admits there have been initial talks with the ambitious side, he insists nothing concrete has been reached.

GHANAsoccernet.com revealed last month that the 32-year-old has agreed personal terms with Al Wahda with few knotty details yet to be cracked.

But the player’s agent has poured cold water on the mounting reports, claiming they are wide off the mark.

“That is not true at all. I do not understand where it was coming from. Derek has been playing in a club in Israel and then he can’t go to a club in Saudi Arabia,” Aranda told Fotbolldirekt

He has not signed for any club, he is a free player.”

Boateng has been training with Israeli side Beitar Jerusalem ahead of his next move in January.

Aubameyang insists Arsenal must pull together as a team

Pochettino insists Messi rumours were no distraction for PSG