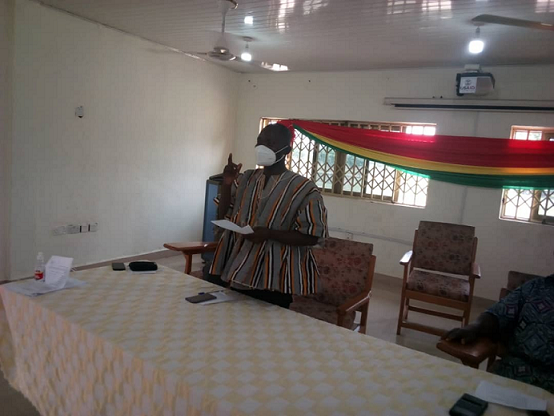 Mr Phanuel Kadey Donkor, Adaklu District Chief Executive (DCE) has warned those creating fear and panic among Ghanaians about the COVID-19 vaccine to desist from that unpatriotic act.

He said the vaccine was safe and not intended to wipe the black race off the surface of the earth or cause infertility as being peddled by the doomsayers.

Mr Donkor gave the warning in a speech at a ceremony at which the Department of Social Welfare in collaboration with the Adaklu District Assembly presented starter-up items to 20 Persons With Disability at Adaklu Waya.

The DCE said the government would not import any harmful vaccine that would be injurious to the lives of the people it governed.

“If all the people die, who will the President govern?” he asked.
He said the vaccine if taken would rather strengthen the immune system to fight the COVID-19 virus.

Mr. Donkor said President Nana Addo Dakwa Akufo-Addo, former President John Dramani Mahama and Vice-President Muhamadu Bawumia and their spouses had taken a jab of the vaccine to assure Ghanaians that it was safe. 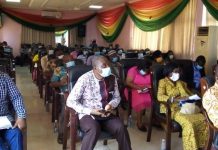 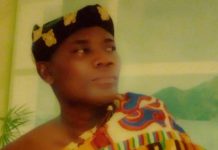 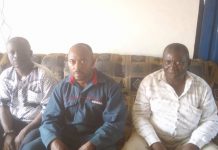 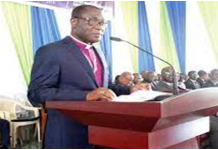 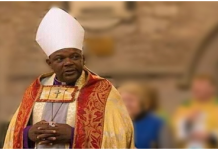 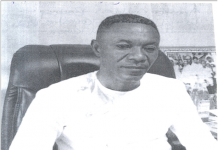