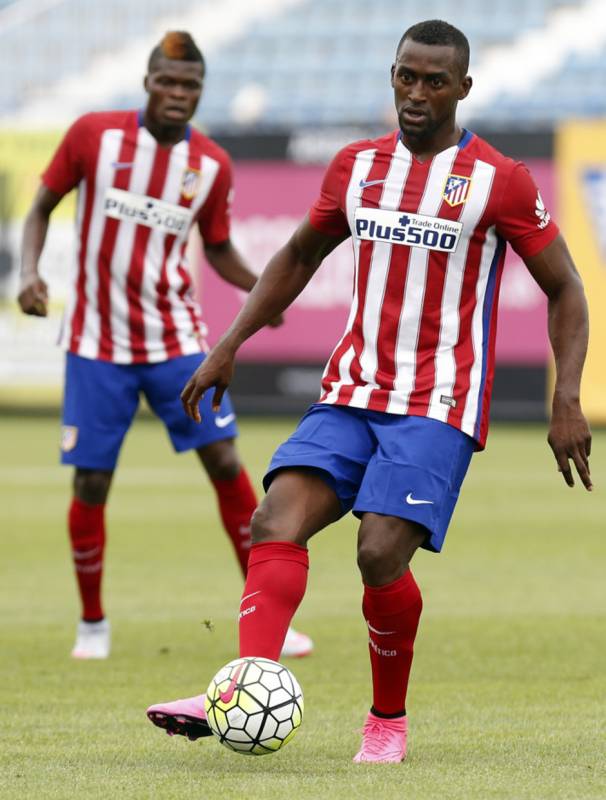 The Argentine gaffer has released a 19-man squad that excludes the 22-year-old Ghanaian midfielder for their clash with Real Madrid at the Vicente Calderon.

Partey was told to remain at Atletico for a full season after excelling on two loan spells at Almeria and Real Mallorca.

The former Tema Youth midfielder has appeared on Atleti?s bench once since the start of the season he warmed the bench in their 1-0 loss at Villarreal.

The 2013 Ghana U20 triallist must work his way into the regular playing squad.

But Partey trained with the first team for the entire week hoping he would earn a place in the squad but Simeone failed to include him in his squad for the game.