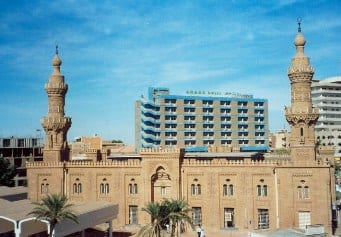 “The parties have reached a deal on major issues of difference, like power-sharing and transitional justice period, which have been on the table of negotiations,” Attal-Mannan Bakheet, head of Sudan’s side in the negotiations, was quoted in the report as saying.

“The draft agreement will be firstly signed on Sunday evening in presence of Sudanese President Omar al-Bashir and his counterpart of Central Africa Republic,” he added. Bakheet further noted that the final deal would be signed in the CAR capital of Bangui on coming Wednesday in presence of leaders of CAR’s neighboring countries.

Since Jan. 24, Khartoum has been hosting peace talks between the CAR government and 14 opposition factions. Since 2013, the CAR has been suffering from a conflict after the Muslim-majority Seleka armed opposition seized power, which led to reprisal operations by the Anti-Balaka militia group said to be composed primarily of Christians.