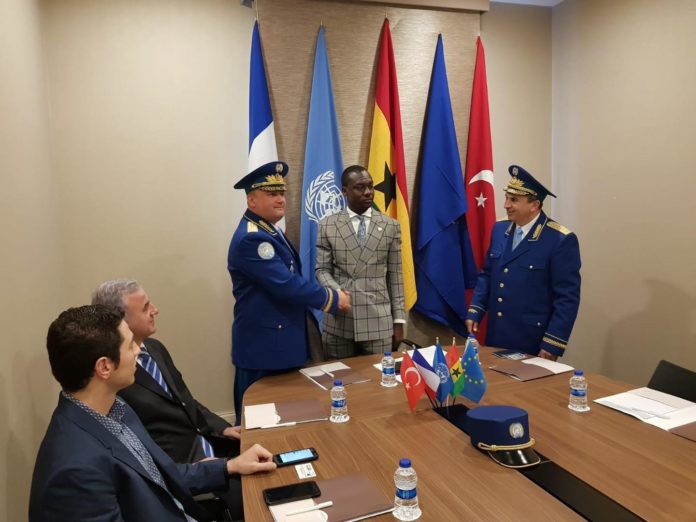 A Kumasi-based private businessman popularly known as TOM TOM has responded to some mischievous videos being circulated on social media by some NDC supporters on various platforms.

The video in question which was a birthday party is tagging him as a son of Finance Minister, Ken Ofori Atta, who was throwing money around.

In a press statement, he debunked the impression being created and explained that the event was a private birthday party organised in his honour by his friends and has nothing to do with politics.

TOM TOM also made it clear that he is not the son of Ken Oforoi Atta.

He is urging the general public to disregard such reports.

Below is the full statement

My attention has been drawn to a video taken at a private event held in my honour in Accra last weekend.

Unfortunately, the reportage accompanying the video maliciously portray me as the son of the Finance Minister.

1. The event was a private event held by my close friends who shared gifts in my honor

2. Any action held at my birthday party is a private matter

3. The illusion that I am the son of Hon. Ken Ofori-Atta is wrong and incorrect.

Thank you very much