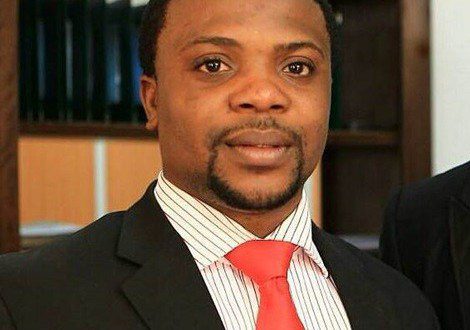 “Ghana is sick, we are really sick. That is the state we are in now as a nation,” – PPP’s Divine Nkrumah said on NEAT FM’s ‘Ghana Montie’ programme to describe the state of the nation.

According to him, President Mahama’s State of The Nation Address last Thursday – “Was just to throw dust in our eyes” adding that “If we [Ghanaians] want to hear the true state of the nation address, then it shouldn’t come from Mahama. It should come from us, we are feeling the hotness of his mess.”

The president last Thursday, February 25, 2016 told parliament about the achievements his administration have chalked during his tenure in his last State of The Nation Address.

The National Youth Leader of the Progressive People’s Party (PPP), Divine Nkrumah however noted that – “Mahama [President] is running Ghana like a supermarket. What he said during his address were all rubbish.”