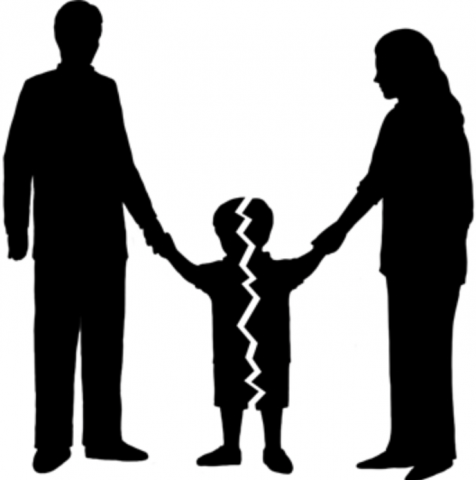 Mr Gabriel Dei Yeboah, has urge all stakeholders to help stop divorces, which was on the ascendancy, because it was a threat to national development since women and children suffer most in such circumstances. 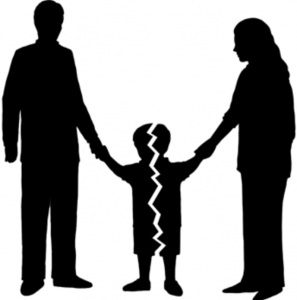 Mr Yeboah an author and senior civil servant observed that the rate at which marriages were breaking down was alarming and if nothing was done, the efforts to protect children’s right to education and a sound future would be a mirage since children and their mothers were severely affected in such situations.

Mr Dei Yeboah, who is a marriage counsellor and Founder of MEM, a movement to halt divorces made the call, at the launching of a book titled ‘Get the Fundamentals Rights in Marriage and Maintain MR/MRS Right’ authored by himself, at Oyoko, near Koforidua.

The author believed that just as getting the fundamentals right in whatever we do in life, no doubt have positive impact on how it would end, so is marriage. Without getting the right knowledge about basics in marriage, “its management becomes difficult and its prospects slim”.

He noted that some people enter into marriage with wrong perception because their sub-conscience had been fed with the wrong information over the years and as a result disappointment and disillusion set in when the reality of the practice of marriage dawned on them.

Mr Dei-Yeboah observed that most marriages were just hanging on the legalistic obligation and the only thing many couples shared in common was the marriage certificate and co-existing under the same roof and added that there was therefore the need for people to understand what real marriage was to prevent the many disappointments that ended in divorce.

He said his motivation for authoring the book to complement the MEM movement was based on the conviction that most of the social vices society was confronted with today were attributable to some marriages that did not work in the past and with broken homes, leaving children without any parental values.

The Author, indicated that ‘any failed marriage today is a recipe for social decadence in future’ and therefore stressed the importance for measures to be put in place to help couples as a means to maintain marriages and halt divorces which were inimical to the socio-economic development.

The book explained topics such as ‘The man is the head, but the woman not the feet’ ‘you are the architect of your own marriage’, Marriage is for matured people’, Marriages more of physical than spiritual’, Marriage is an endless learning institution’ and ‘No marriage is Conflict-free’ amongst others.

Reverend Dr. Mark Awinzor, Eastern Regional Secretary of the Assemblies of God Church, in the Forward of the Book, said “the book is written with biblical facts to challenge the limitation of your conception of abilities to manage your marriage your own way and hopefully ignite your conviction that you were destined to have a successful marriage lives”.

He said the book was timely and ideal for coaching, counselling and mentoring the young ones who want to get into marriage in today’s contemporary society and recommended it for all would be couples to become successful in their marital and Christian lives as a norm rather than exception.
GNA/Newsghana.com.gh