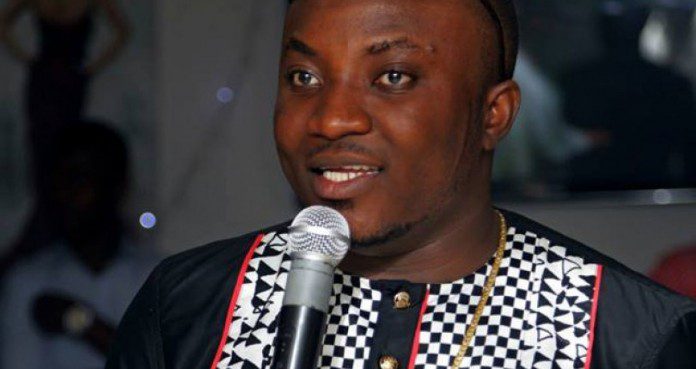 Award winning and Ghana’s comedy king DKB has given a word of advice to Reggie and Bollie on how to conquer the world with their music.

The two almost forgotten musicians who took over with hit songs years ago, Bollie of “Kiss Your Bride” and Reggie Zippy of “Virgin” relocated to the UK years ago and have formed a new group called “Menn On Point”. They were favourites for the 2015 X factor reality show but couldn’t win the ultimate price though they came second. But regardless of their appearance in UK’s biggest talent show they both need to put in more hard work to revive thier act and most importantly stay on top.

According to DKB the reasons for his advise is because Most of the time we find reality shows winners vanishing into the thin air few months after the show, they have work really hard to get to the top and can’t afford to vanish into oblivion. He said “My only concern is for them to continue remaining at the top and make Ghana proud”.

Dkb’s advice has come in a time that both Reggie and Boille are currently in the minds of the general public since their appearance on X factor, so if they can heed to his words of advice it will really put them back on track.

Dubai Ranked as Top Travel Destination in the World

In a Global Energy Crisis, It’s ‘High Time the World Looked to Africa’