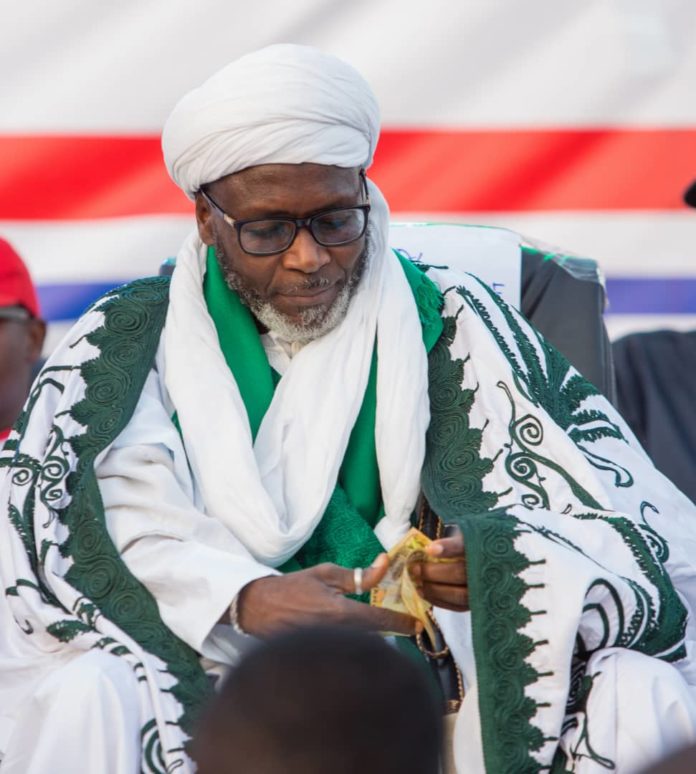 According to him, Dr. Anyars is very tolerant, humble, brainy, sincere, and development-oriented.

“For some time now, there has been a positive change in the political atmosphere in Tamale Central constituency. Under his leadership, the constituency has enjoyed more civil and peaceful political activities devoid of violence and unnecessary disturbances.” He stated.

He extolled the achievements of Dr. Dikumya as Dr. Ibrahim Anyars is affectionately called, as a person who relates very well to people in all political divides, very submissive, accommodative, visible, and accessible.

He called on the youth of the Northern region to emulate his good attributes and appealed to Tamale Central constituents to support his candidature.

“People like Dr. Anyars will not only facilitate human development but will vehicle of a quick transformation of our community”, Shehu Dalhu said.

He also appealed to Dr. Barhama and the NABCO office to create additional jobs for the youth.

According to him, more than ever, Muslims in the country have attained their identity and pride as Zongo inhabitants under the government of Nana Addo Dankwa Akufo-Addo and his able Vice President Alhaj Dr. Mahamudu Bawumia.

He indicated that it was through the efforts of the Vice President that their children gained scholarships to study medicine in Cuba.

Shehu Dalhu Abdul Mumin made this statement at a durbar for Zongo chiefs in Tamale Central Constituency. He commended the NPP government not only establishing Zongo Ministry but also honouring them with Zongo Development Fund, an action that has accelerated development in Zongo communities.

He further expressed gratitude to the Vice president for being there for the Muslim brothers and sisters.

He also advised all Ghanaians to embrace peace as we got closer to the elections and entreated all to keep the nation at heart. He said: “We cannot afford to lose each other because of political differences. Our anger should be directed to poverty, ignorance, and absence of development and not against our brothers and sisters in other parties. We chose Democracy together. It is about ideas and not guns. It is about development and not war.” 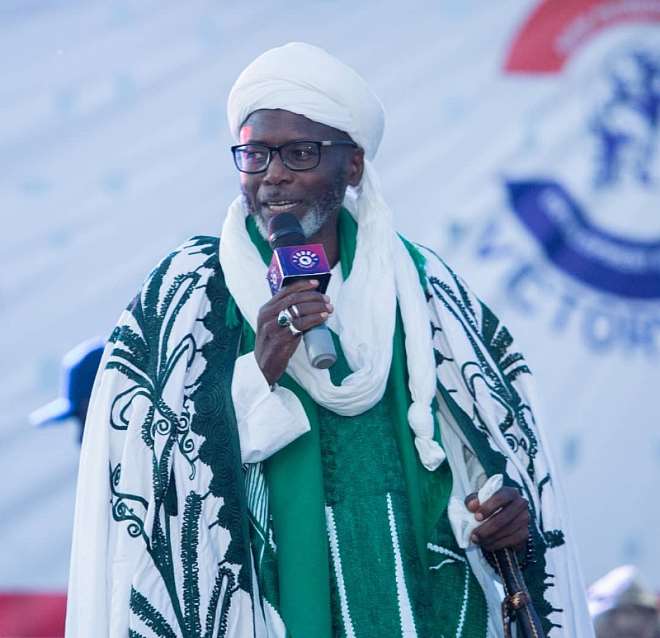