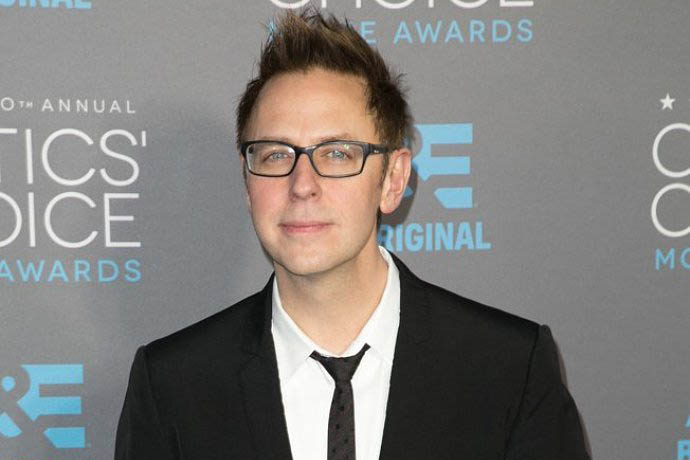 As pre-production continues on “Guardians of the Galaxy Vol. 2”, director James Gunn took to Twitter to answer some of fans’ questions. Through that Q&A session, the director hinted that the script of the upcoming movie featured the translations of what Groot would actually say.

Gunn said that only he and Vin Diesel could read the translations. “Only Vin Diesel and I have the special Groot script with translations of what he’s saying,” he stated. Although Gunn explained that he would do some revisions to the script, he said that he almost finished writing it. “I’ll play with little things in the script until it’s shot, but basically it’s finished,” Gunn answered. He also said that he tackled the screenplay by himself without the help of anyone else. “The script has been written solely by me,” he said.

Gunn also brought some good news for fans who are curious about whether the soundtrack in the second film will be as good as the first film. “Awesome Mix Vol. 2 is set to go; our amazing music supervisor Dave Jordan got the rights to EVERY SONG I asked for!” he said.

The “Guardians of the Galaxy” helmer then continued answering another question about the connection between the upcoming film and the animated series on Disney XD, saying that the two “are completely separate.”

It can be said that Gunn is a picky director, but he did stress he was grateful that he could be involved in the project. “I’m directing exactly the movie I want to direct. Some days I can hardly believe this is all real. I’m grateful,” he shared. Though so, when asked about whether he would return for the third movie, Gunn didn’t have an exact answer. “I’m only focused on ‘Vol. 2’ right now. I don’t know what I’m going to do afterwards. We’ll see what I feel like then,” he answered.

Chris Pratt, Zoe Saldana, Dave Bautista and Bradley Cooper are expected to return for the sequel. “Guardians of the Galaxy Vol. 2? is set to be released in North America on May 5, 2017.

JHS students urged to be of good behaviour after BECE

How many U.S. flu patients actually infected with COVID-19?

Finally, US Returning to the Moon and on to Mars: Joins China