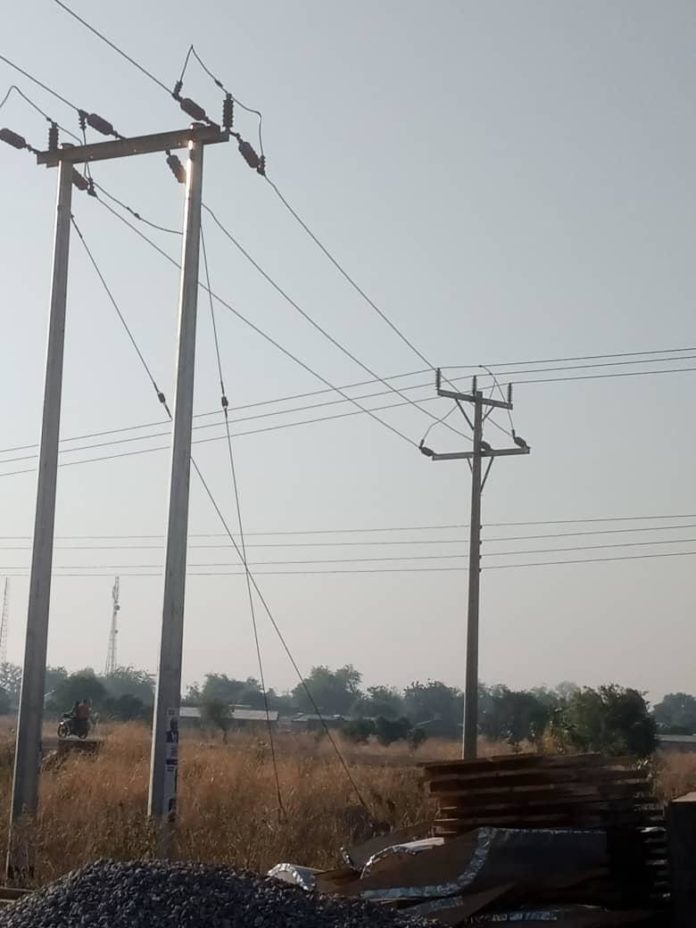 Residents of Doggoh in the Kunzokalaa Electoral Area of the Jirapa Municipality have complained of the lack of electricity in the community impacting negatively on their livelihoods.

The absence of electricity makes it difficult for them to engage in any economic activity such as selling of refrigerated food such as like fresh fish and iced water to earn some income to help boost their living conditions.

Madam Regina Bafuuro, a resident of the Doggoh community told the Ghana News Agency (GNA) “I am a business woman, I brew pito to sell but how to mill the guinea corn to brew the pito is very difficult. I have to either go to Babile or Jirapa to mill, but those places are also very far from here.

It is affecting my business”, she explained.
They noted that women had to travel several kilometres to access a mill at Jirapa or Babile to mill their grains to feed their families.

Mr Francis Borwuoh, a resident said the lack of electricity was also having a toll on the education of their wards.
He said they were unable to study as well as do their assignment at home in the night, saying, it was retarding their academic performance as compared to their counterparts in other communities with electricity.

“Our children who attend Junior High School at Kunzokalaa are not able to compete with their colleagues. “When the teacher asks them to prepare for a test, those at Kunzokalaa will prepare very well because they have lights but those at Doggoh cannot adequately prepare because there is no light here”, Mr Borwuoh explained.

The Doggoh community, therefore, appealed to the Jirapa Municipal Assembly and the government to provide the community with electricity to help improve their livelihoods.

That they said would also help improve the education of their wards and facilitate the development of the community.

Meanwhile, Mr Stephen Salia Dasaa, the Assembly Member for the Kunzokalaa Electoral Area, said the Doggoh Community was one of the communities in the Jirapa Municipality that have been earmarked to benefit from the Rural Electrification Project.

He, however, said the contractor in charge of the project had not yet reported to the project site, and promised to follow up on him to commence the project as soon as possible.