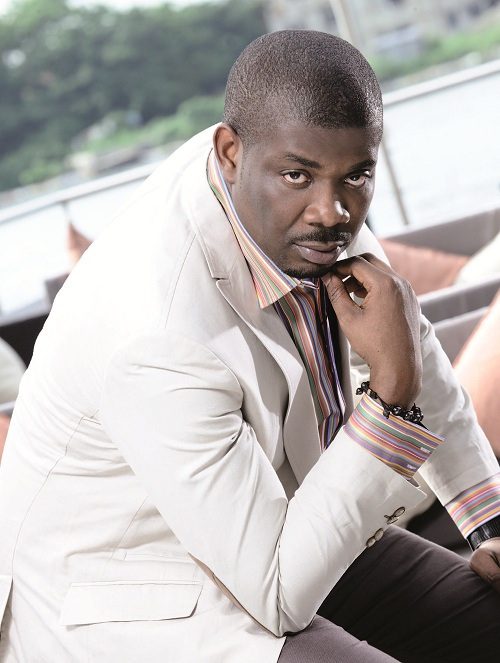 A Twitter fan on Tuesday, April 7, put Mavin Music boss, Don Jazzy on blast for turning deaf ears to the Oba of Lagos? anti-Igbo comments. According to the fan with twitter handle name, @I_am SkySwag, Don Jazzy has refused to condemn the racist statement by the Oba because of his affiliation to the Alliance Progressive Congress, APC. He said,

[email protected], you think because you now associate with Fashola, that will now make you to turn deaf ears to things like this? I mean what the Oba said? Sometimes I ask if you are really an Ibo person. With all these Oba of Lagos and Igbo stuff, you just sit and pretend as if nothing happened,? she tweeted.

In response, Jazzy took to his own twitter handle to address the issue. According to him, his silence doesn?t mean that he supports what the Oba said about ?drowning? all Ibos if they refuse to vote for Ambode but that, he respects Gov. Fashola as a mentor and for his fair treatment of Igbos in Lagos.

?I am a Nigerian first and an Ibo man second. Fashola has treated everyone in Lagos fairly as far as I know and I am proud to be associated with him. #mentor. As a wise/civilized/respectful Ibo man, I will not desecrate the stool of royalty, even though I totally frown at the recording.? But I will tell you for free that we have the freedom to choose who to vote for and no one can force you or me to vote as he/she pleases?,? he tweeted.