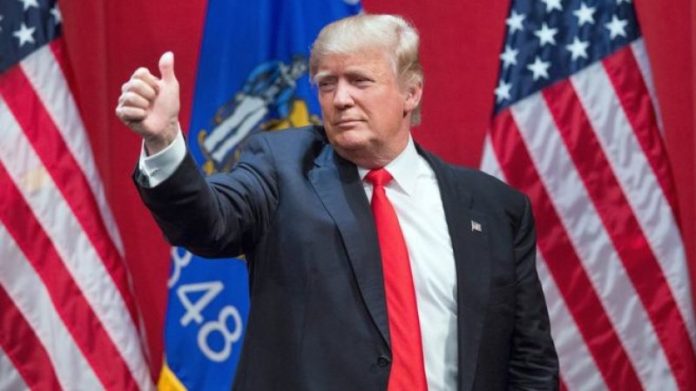 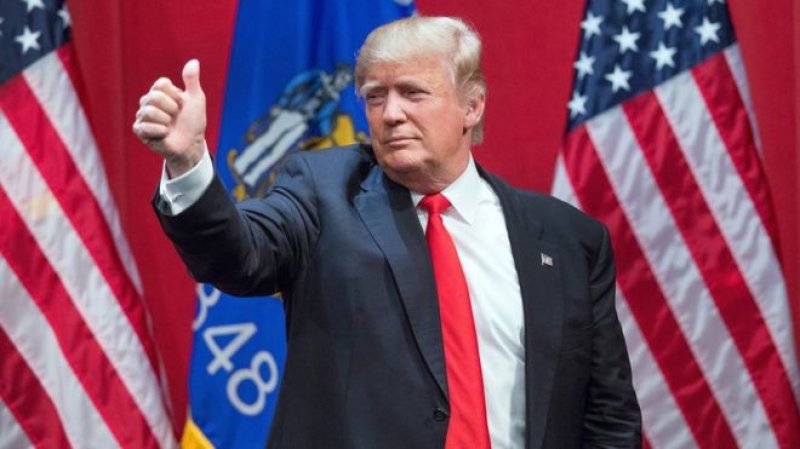 Kellyanne Conway, formerly a Trump campaign pollster and advisor, has moved up to campaign manager and Breitbart News executive chairman Stephen Bannon has been hired as the campaign’s chief executive.

The changes were made Sunday and due to be formally announced on Wednesday. It’s the second major shake up for Trump’s flagging campaign. The first was replacing former campaign chairman Corey Lewandowski in June with Paul Manafort, but Trump’s falling polling numbers and stories of Manafort’s connections to Ukrainian politicians likely led to Manafort’s demotion, though he is said to be retaining his job title.

“I look at it as an expansion of the team,” Conway told CNN. “Paul remains as Chairman.”