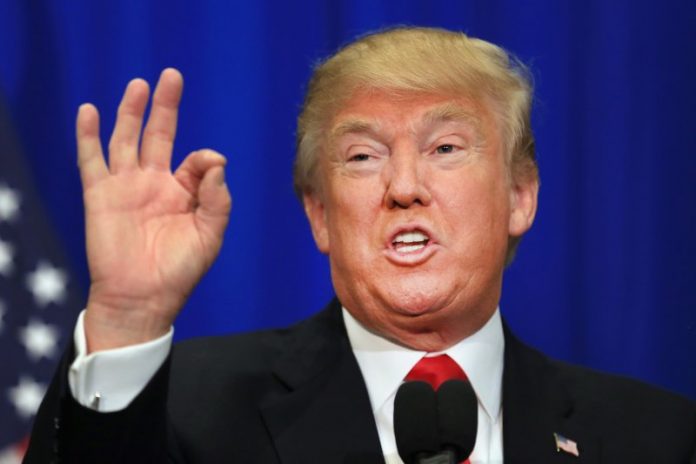 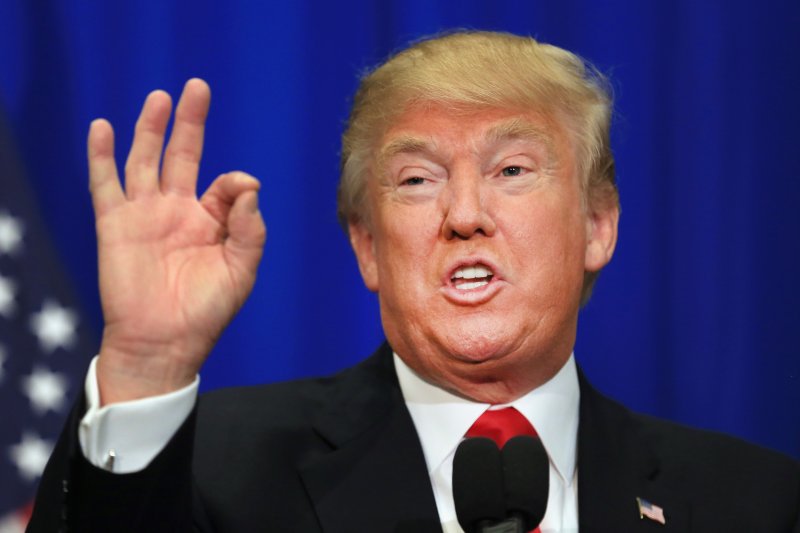 US Republican presidential candidate Donald Trump has said initial evidence suggests the shooting of a black man by police in Milwaukee was justified.

The killing of Sylville Smith in a predominantly African-American part of the city on Saturday led to protests.
“We have to obey the laws or we don’t have a country,” Mr Trump told Fox News after visiting police in the city. He later addressed a rally there.

A string of fatal police shootings have sparked demonstrations across the US.

Protesters say the police are too ready to use lethal force against African-Americans.

In the latest incident, Mr Smith, 23, was stopped by police and then fled.
Officials said he was shot because he was carrying an illegal handgun and had refused to drop it.

“The gun was pointed at his [a police officer’s] head supposedly ready to be fired,” said Mr Trump, the Republican presidential candidate.

“Who can have a problem with that? That’s what the narrative is. Maybe it’s not true. If it is true, people shouldn’t be rioting.”

Wisconsin Governor Scott Walker has put the state’s National Guard on standby but it has not been used.
Mr Trump, who met Milwaukee County Sheriff David Clarke on Tuesday, has been vocal in his support for the police throughout his campaign.

He trails Democratic candidate Hillary Clinton in the polls, ahead of November’s presidential election, after a series of controversial remarks.

At the Milwaukee campaign rally later on Tuesday, Mr Trump said African-American communities were hurt the most by violence in their neighbourhoods.

“The war on police is a war on all peaceful citizens who want to be able to work and live and send their kids to school in safety.

“Our job is not to make life more comfortable for the rioter or the robber or the looter or the violent disruptor, of which there are many.”

He accused Mrs Clinton of being indirectly responsible for the unrest in Milwaukee by supporting those who see police as a racist force in the US.