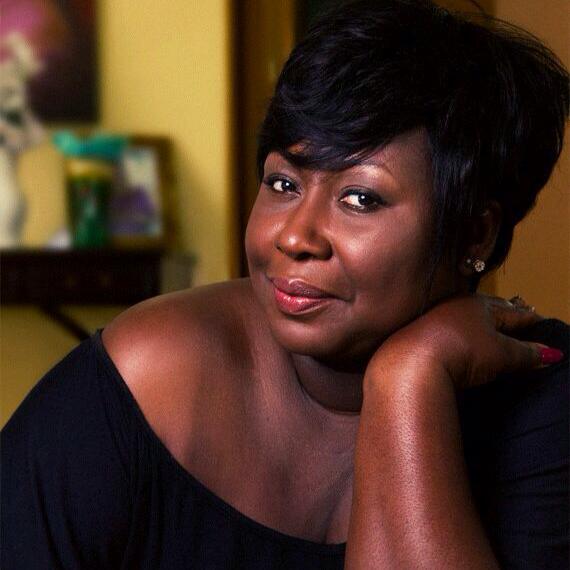 Speaking on Entertainment Capital on Accra 100.5FM on Saturday July 2, the host of the Standpoint, which is celebrating its eighth anniversary, said the show would organise a conference for Muslim women on July 16 under the theme: ‘The Muslim Woman: Promoting Peace and Development’ to educate them on their role in ensuring peace and development in the country.

Prior to the conference will be a church programme dubbed ‘Women Called to Worship’ at the Trinity Baptist Church in Accra on 9th July.

The anniversary celebration will be rounded up by a health walk, ‘Femithon’, which will begin at the El-Wak sports stadium in the early hours of July 23.

According to Gifty Anti, the television programme has countless success stories as many women have shared their testimonies about how it has transformed their lives for good, enlightened, educated and also restored peace in their families.