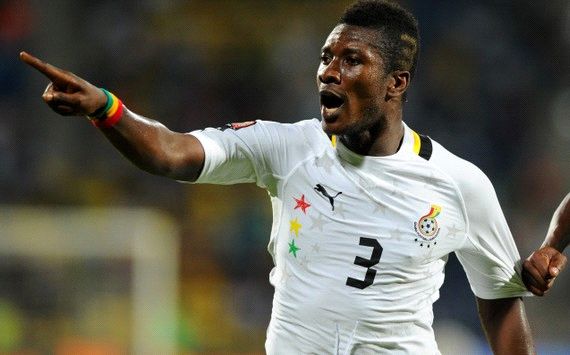 The Black Stars again failed to end Ghana’s 35-year trophy drought after losing in the semi-final of the tournament to Cameroon. 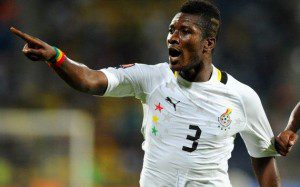 And after the banter that ensued between former Sports Minister Nii Lante Vanderpuije and incoming Sports Minister Isaac Asiamah at Parliament’s vetting committee on Tuesday, the Black Stars skipper has expressed worry about the manner in which politics is making its way into the game.

Gyan told Angel FM: “What I would like to advice people on [and] what I’ve observed is that, we shouldn’t bring politics into our football game.

“If we should entertain such political issues into our game, it’s going to have a serious consequence on our national teams.

“People are gradually; gradually bringing politics into the sporting discipline in the country which I think shouldn’t be condone at all.”