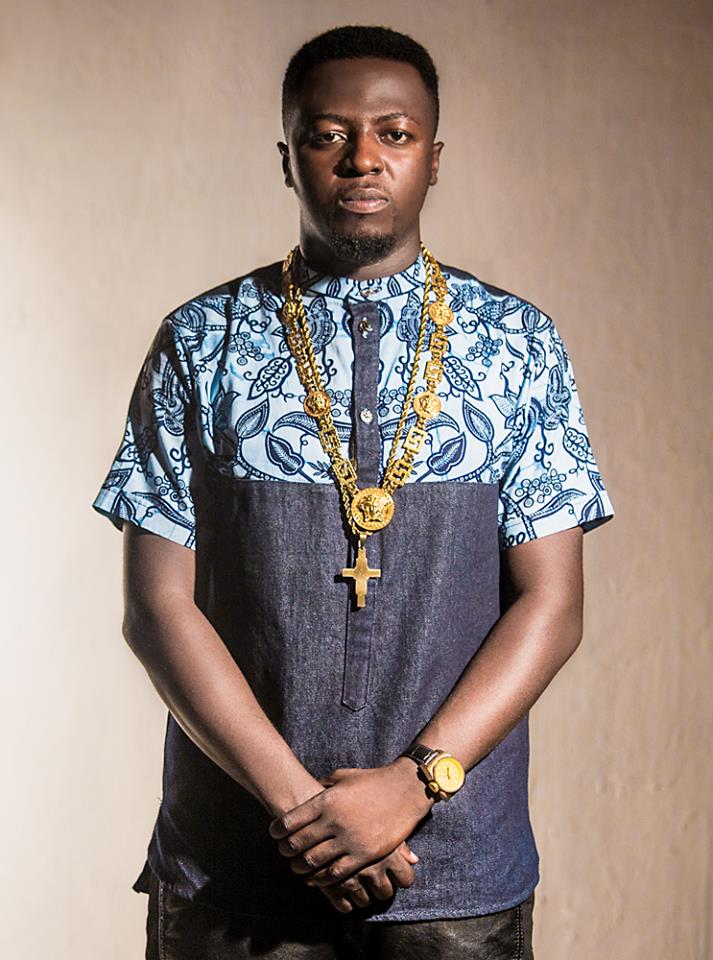 Frank Wiafe Agyekum, manager of hip-life artiste, Guru, says they had no agreement to pay any amount of money to Mohammed Ayeetey Okwabei, the man behind the famous local slur, ?Kpakpakpa?.

The slur ?Kpakpakpa? went viral after Mr Okwabei granted an interview to Joy News TV on Multi-TV on his general assessment of the Ghanaian economy.

Frank, speaking in an interview on the Entertainment News on Hitz FM Friday said, Mohammed ?approached us with his personal problems and we helped him,? but Mr Okwabei insists he has been cheated.

Mr Okwabei is demanding an amount of GH?5,000 from Guru and telecommunication company Glo in the form of royalties for using his term ?Kpakpakpa? for commercial purposes.

He explained that he introduced the term ?Kpakpakpa? to help ease tension and pressure on Ghanaians so they don?t indulge in social vices in these times of economic hardship.

Mr Okwabei, who hinted he was also creating the ?Kpakpakpa? movement, denied rumors that he rejected an amount of GH?4,000 from Glo when he was approached by the company to use the term Kpakpakpa for a commercial.

He said, ?they didn?t tell me anything, it was Guru?s manager who contacted me while I was at a job interview and took me to a Glo office where we talked and I agreed to release a new video for them?.

?I left that opportunity and now that a door has been opened for me, after three days, he called again to ask for my full name and then told me they will sign a contract of GH?4,000 with me of which GH?1,000 will go to him, GH?1,000 for the crew and the remaining GH?2,000 given to me but haven?t heard anything and I?m yet to sign any contract but a Glo commercial is currently running on air with Kpakpakpa,? he narrated.

Mr Okwabei added that, ?I was given a hamper worth GH?355 and an amount of GH?160 during Christmas which my family and I appreciated so much.?