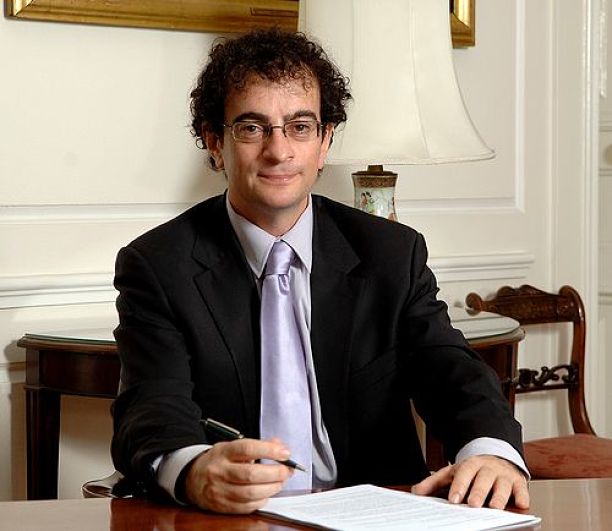 Ghana’s enviable reputation for free and fair elections must not be taken for granted, Mr Jon Benjamin, the United Kingdom High Commissioner to Ghana has warned.

“The UK is a great supporter of Ghana’s democracy and its electoral record. Whilst we admire the open and energetic nature of (the) campaigns, we also believe that violence has absolutely no place in the electoral process,” Mr Benjamin said on Wednesday in Accra during the launch of the third Edition of Electoral Adjudication Manual.

“No to provocation, intimidation and incitement, including through hate speech – we condemn all manifestations of those practices.

“We therefore call on all of Ghana’s political actors to promote peace and to respect Ghana’s electoral and constitutional processes,” he added.

He said all political parties should strongly urge their activists and supporters to refrain from, and, indeed, actively to condemn, any violence, incitement or intimidation, which only served to undermine democracy.

He said similarly, political parties should hold their own members, who undertake in such activities, to account.

The production/printing of the manual was funded by the Department for International Development as part of UK government’s support to the Judicial Service under our four-year Deepening Democracy in Ghana Programme .

Mr Benjamin noted that The UK was providing assistance to the Electoral Commission (EC), Civil Society, the Ghana Police Service and the media.

“All of this support is designed to ensure a strong process that provides a level playing field where all candidates have a fair chance to make their case for election, and those who the majority of voters choose are the ones that end up in office,” he said.

“And the UK – always absolutely impartial and neutral between all of Ghana’s political parties – will always work happily with whatever government the people of Ghana vote for in free and fair elections,” the High Commissioner said.

“Ghanaian citizens know that free and fair elections require the rule of law to prevail if the intent of the voters is to be accurately reflected.

“They look to the Judiciary to take action when there is an interference with this basic principle.”

Mr Benjamin said: “When the fairness of elections is called into question, we need an effective process of complaints adjudication to sift the facts and determine whether proper election procedures were followed, as prescribed in laws and regulations.”

He said respect for the law and the constitutional process was vital; adding that likewise, the EC must be independent, unfaltering in its administration of the process, swift and resolute in dealing with political intimidation, and open to listening and responding to legitimate concerns voiced by political parties, the media and the public.

He said the whole purpose of this support was to help the Judiciary, to do this critically important job effectively, “ to equip and enable you to serve as an impartial last arbiter in election disputes”.

. “Ghana’s Judiciary already has an enviable reputation and I note that the second edition of the Manual on Election Adjudication in Ghana that was produced in 2012 has received a lot of

commendations, and was proposed as a model for Kenya and Togo,” he said.

He said the manual aimed to set out in plain English the various regulations and processes on election adjudication in one place and would be accessible to everyone, especially all election stakeholders.

“So we are pleased to be able to work with the Judicial Service to build on the success to date, to deliver what will – I am sure – be Ghana’s seventh free and fair and peaceful election,” he said.

African Court To Upscale Promotion Of Human Rights in 2022