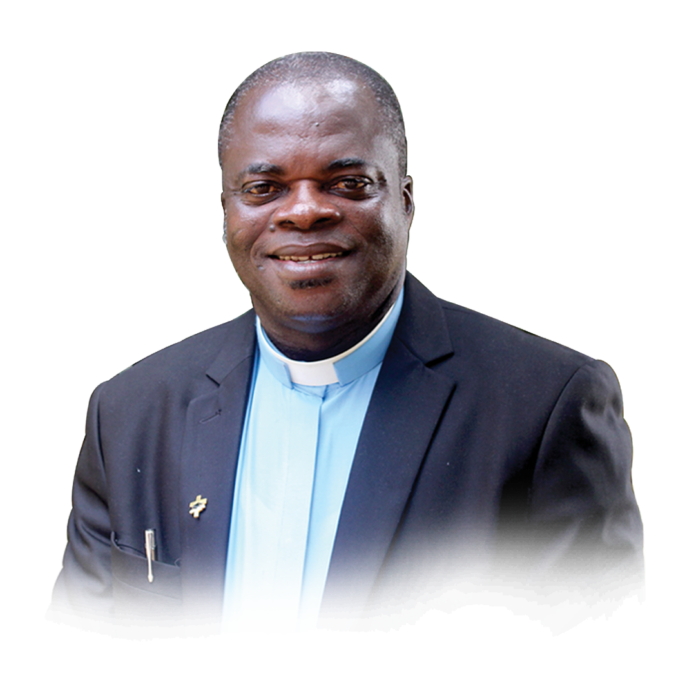 He said most persons were losing commitment of wearing face masks, washing of hand and the use of hand sanitizers among others as prescribed by the World Health Organisation. He said this during their Sunday worship service.

Reverend Quamson said the church was not the only place for them to observe the protocols and urged them to make it part of their daily activities.

“The virus is not gone, it’s still around; don’t think it is gone so you will not keep to the protocols again,” he said.

He said history could repeat itself as it happened in 1918 during the outbreak of the Spanish Flu.
He said at a point in the fight people thought it was over, so they gave up on the Protocols and that caused the death and infection rate to increase.

He said the pandemic, which lasted for two years affected about 500 million people globally and claimed over 580 thousand lives globally.

“What is happening now has happened before and we have to learn from it,” he said.

He urged them to take the protocols even more seriously and not be complacent as the figures were going down.
“Don’t forget that in Ghana we started by recording only two cases and the number of cases we have now is far more than two,” he said.