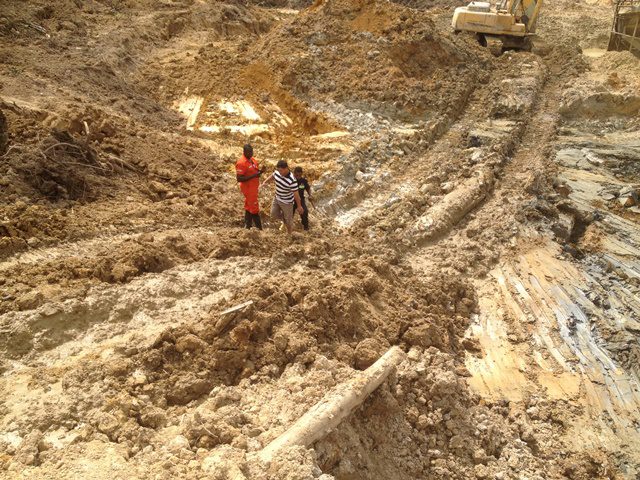 Three mining companies have received validation and mining concessions from the Minerals Commission to begin small scale mining operations in the Dormaa Central Municipality of the Brong Ahafo Region.

Their certification comes in the wake of government’s decision to lift the ban on illegal mining and galamsey activities following an institution of a workable plan by government to streamline activities of small scale miners in the country.

He appealed to chiefs in the area to help government stamp out illegal mining or galamsey by exposing both indigenes and foreigners who engage in illegal mining.

“With the lifting up of the ban on illegal mining, we ask our traditional rulers to team up and confer with us for the necessary cross-checks to be done first if any person surfaces in their area wanting to do small scale mining,” he said.

The MCE added that to give expression and commitment to government’s determination to fight and eliminate illegal mining, some 20 mining companies were also sent to University of Mines in Tarkwa to receive training on how to do proper mining in the area.

He said a district mining committee with a mandate similar to the Interministerial committee on mining has been established to help supervise activities of miners in the area.

The MCE later presented certificates to the 20 mining companies who received training from the University.