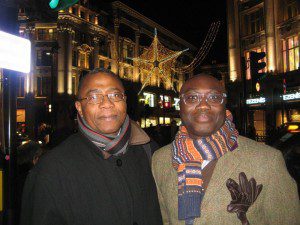 According to him, although Komla expressed support for his new appointment, he probed the dynamics of the new job at the Presidency.

?He probed and questioned me deeply when we discussed the call for me to serve as the Presidential Spokesperson and Head of Communications for President John Mahama.

?He was concerned about certain things and certain attitudes he knew so well.

?He wanted me to succeed and pledged his support and availability ?anytime? without me asking,? Dotse Malor wrote in a tribute to Komla.