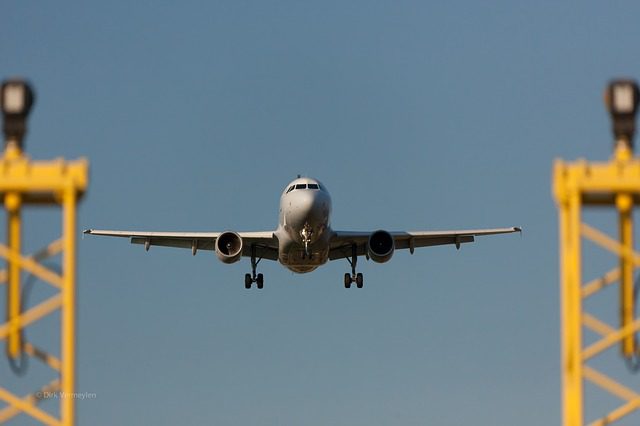 A majority of Germans have doubts about whether a two-person cockpit rule introduced in the wake of the Germanwings crash can prevent a pilot from deliberately downing a plane, a survey released Wednesday showed. German authorities decided late last month that no pilot in future would be left alone in the cockpit, to avoid a repeat of the March 24 aviation disaster in which co-pilot Andreas Lubitz is accused of deliberately crashing a passenger plane into a French Alpine mountainside, killing himself and 149 others.

Some 57 per cent of Germans polled do not believe the rule will be effective in preventing a deliberate crash, while 41 per cent think that having two people in the cockpit at all times improves aviation safety, a poll conducted by Forsa on behalf of Stern magazine said.

Conducted April 1-2, the survey’s results are based on a representative sample of 1,006 randomly selected Germans with a margin of error of 3 per cent.

SERAP Appeals to Buhari Over Identities of Ikoyi $45m Cash

Britain’s vote on EU membership stirs up tensions and doubts

Renaissance Capital doubts sustainability of the recent gains of the Cedi